You are here: Home / Electronics / iPhone / How A Popular IPhone Games Have Been Brought To Life! 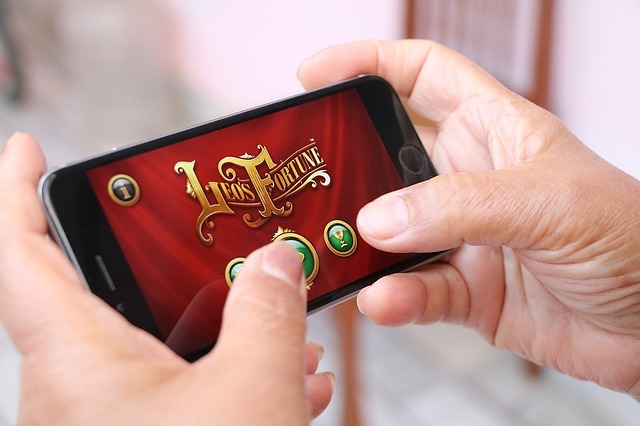 There has been a surge in popularity for iPhone games such as The Room. The beautifully crafted game is a mind-bender that involves solving mysteries I the form of puzzles and lets you point and click until you find you way out of ‘the room’. This game became so popular that it came in two other versions, catered to serving our problem-solving addictions.

The entire game is set on and within an intricate safe, the surface of which is adorned by strange mechanisms and logic puzzles, behind which smaller and more challenging puzzles lie. The thing that often gets so many people hooked in the fact that the puzzles in The Room are not only super challenging but are also really satisfying to solve. Their interaction is perfect for touchscreens but there had to be a more tangible solution to people’s obsession with the game, surely?

The Eureka moment came when people began to see the demand for the creation of real-life rooms where you can fulfil your needs to solve problems and full immerse yourself into a world of escaping and solving puzzles Companies like ‘Escape Reality’ have meant that you are able to participate in an Escape Room in Coventry and other local areas, so why not check out the nearest Escape Room opportunities near you, for a thrilling new take on hanging out with your mates?

The origins of the escape room idea are rather mysterious with sources claiming they came from, areas all over the world. The consensus is that they sprung up as individual ideas in Hungary, Japan and the US and the games helped the idea spread throughout the globe.

At the beginning of 2013 there was just one escape room in the whole of the UK and now there are close to 600! With more than half of all escape rooms being opened in the last year alone, the explosion of popularity for the thrill seeking game is really put into perspective with these statistics.  A typical escape room experience will start in the back alley of a recently gentrified urban area and your first task might be to find the entrance. Inside you will be met by a game master who will explain the story of the game you rare about to play and these can often be tied to a theme. There are a wide range of themes available, from zombie apocalypses, to Harry Potter and Victorian themed rooms.

Team sizes for escape rooms can vary from between two and six and once the clock starts players certainly feel the adrenaline rush. While many players initially start of being confused and quiet, the game quickly develops and then the frenzy to problem solve and search through clues begins! The panic to find solutions intensifies as the game continues and nothing is said to beat the exhilaration of finding the last and final answer which sets you free and finalises your escape! To get a sense of the action, why not dedicate your next weekend to escaping from a secret room?