You are here: Home / gaming / Geometry Dash Meltdown Review: What to Expect from This Game 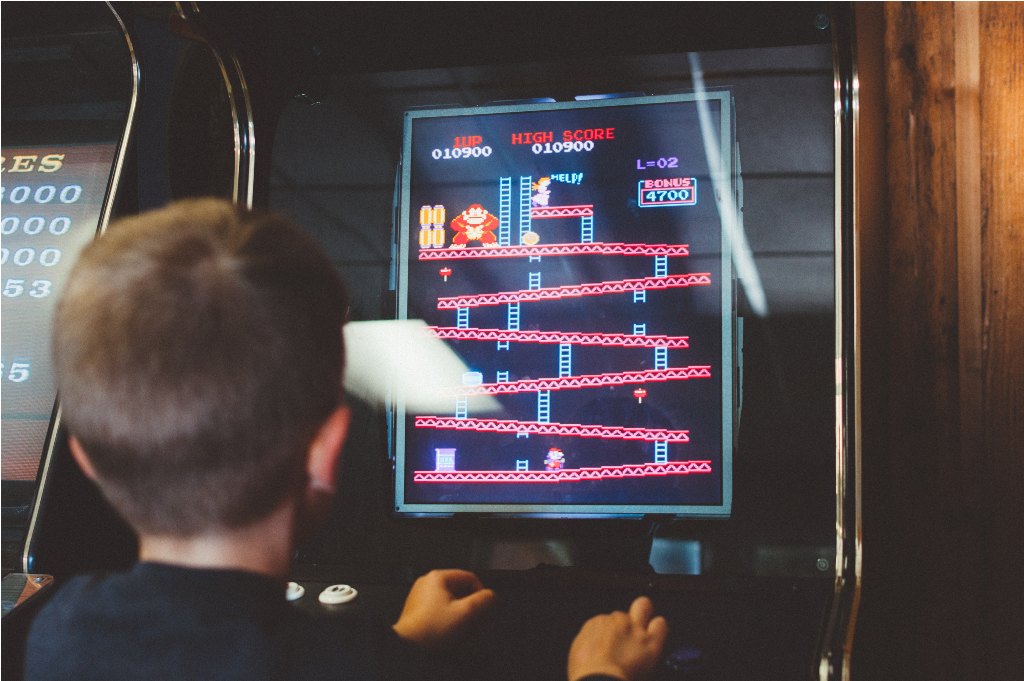 As complicated as the title might sound, the game is actually simple. And it leaves this impression from the very start. However, we’re not sure what we liked more: how it makes the difference between the quick-fingered and the slowpokes, or how pleasant it is to play this game with the funny sounds in the background. Or, perhaps, it was the colorful looks that won our hearts.

When we talk about this game, it’s worth mentioning the fact that it’s just a simple, sassy game. It has some bright geometric shapes that were beautifully transformed in animation. You might expect to get a difficult background, but it’s actually unambiguous. The Geometry Dash Meltdown game lets you be a part of the action without being confused through the levels.

The soundtrack makes it all interesting

And the cool background music is also a bonus. You might be wondering what the best thing about this game is. We mean, besides the raging moods and tears of frustration that you’ll feel at some point during the game. We have an answer for you: it is the amazing soundtrack. The fact that the visual and the audio effects are perfectly synchronized together represents pure art for our souls.

What to do to survive in the game

The gameplay is overall really simple. You have to jump – but you need to do it at the right time in order to survive. The hero of the game, which you have to control, has to travel from the left to the right among different obstacles in the pathway. These obstacles come in the form of geometrical shapes, hence the name. They contour the area and they try to make you lose the level – which, to be honest, you probably will. You lose in the moment you touch one of those obstacles. Keep in mind that the hero moves automatically, so you need to control it by jumping over the obstacles. You can jump by tapping the screen. It’s actually more fun than you probably think it is.

The whole idea of the game stands in the obstacles and their well-thought-out placement. From the very beginning, your ability to slalom among the obstacles is tested. It’s discussed whether you can exceed your limits and how quick can you actually do it. Timing is also an important thing in this game. Sometimes, due to the spacing of the game, you’ll have to do a series of jumps, consecutive jumps. All of this, while you pay attention to the visual challenges.

Keep in mind, the longer you stay in the game, the more complicated it will get for you to understand the deception of the game. Just remember that once you understand how the game works, you’ll be able to finish it in no time, despite of the anger you’ll feel at first.