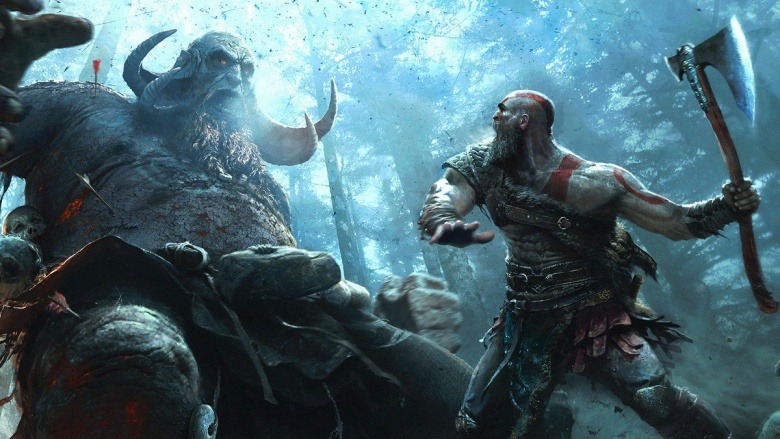 Road Redemption is a vehicular combat racing game which was developed by Pixar Dash Studios and CQ Games as a successor to the legendary and famous Road Rash Game series. The PC versions of the game were released on 7 October 2017 while the console versions were released on 8 November 2018.

Only a few elite games have been able to come near the legendary status of the Road Rash Series whose last game was released some 17 years ago on the original Play Station player. Road Redemption, which was developed as a sequel to the legendary game has been described as the developers as the next level of the extremely intriguing series Road Rash.

Now, let us come to the real part of it.

Road Redemption gives a feeling of an honest try which is good but not on the level it was intended for. While the moment to moment combat racing is quite intriguing and appreciable, the game has some major faults such as the lack of storyline, lack of variety and the lack of polish which leaves us feeling as of the storyline isn’t complete and creative enough.

While the controls of the game can easily be operated, the driving and controlling the bike is really difficult. What makes the game even more complicated is the wide variety of weapons you can select, and the different strategies you have to employ to defeat each enemy. An improvement has been made to the spectrum of the game by providing firearms with the classic melee weapons but firing a firearm effectively while steering is really difficult. Even using weapons has also become complicated, for instance in order to kill a person with a sword, you first need to knock off his helmet using a blunt object.

There are many technical quirks like the graphics and the collision detection for which the game can be praised, but the most major weak point of the game remains the lack of content. There is a serious shortness of creativity when it comes to the 16 maps which all look similar tracks with varying backgrounds and some being reverse from each other. Other than that the modes are also limited, you can either earn medals in the classic mode which is honestly really boring, you have the option to race through the various maps with varying objectives in the campaign, that too is also monotonous and boring.

Another major point where the game lacks is the irregularly translated mechanic responses in between Solo and Multiplayer modes. For example you in solo mode once you are face to face with a rider, your speed matches automatically to him until you defeat them or boost away, while in multiplayer one can easily zoom past enemy racers which points to the absence of such function.

The final verdict about the game is that while the combat experience of the game is good and exciting, the excitement is pretty short lived maniac fun. The Game couldn’t amuse for much longer time and became more or less monotonic once you get the essence of all the race types.