You are here: Home / gaming / Will PUBG Become an E-Sport? 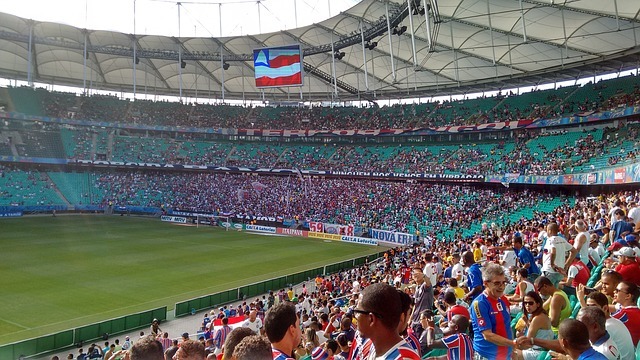 While Brendan ‘PlayerUnknown’ Greene, the creator of PlayerUnknown’s BattleGrounds, and publisher Bluehole want to push PUBG as an e-sport, there are just a few things they have to iron out first.

PUBG is popular, yes. However, it is rather hard to follow, and strategies differ depending on whether the players are on a team. We’ll go over each reason why, at leastfor now, PUBG isn’t good e-sport material.

Audiences Will Find it a Little Hard to Follow

Okay, you can make arguments about how PUBG streamers are popular with audiences and all, but streamers are different for some key reasons. One, they’re supposed to entertain their audience. In tournaments, players are driven to win and will be too focused on each engagement to cater to the crowd.

Two, footageis only from the point of view of the streamer. Tournaments, conversely, shift through several players’ views, to give the audience a bigger picture of the match. With about a hundred players in an 8×8 km map, it will be hard to choose which players to show.

The beginning of a PUBG match would also be somewhat boring as players focus on attempting to gather items to help them survive. With the full map still in play, players meeting each other will be rare, so action only picks up as the play area gets smaller.

Sometimes, players get lucky and get the sniper rifle off the bat. Other times, they’re stuck with only a melee weapon. Maybe they missed the warning and ended up getting sniped as they reached the safe zone. On the next round, all the PUBG items they get are First Aid Kits and armor but no weapons. Thing is, luck (or the RNG) plays a big part in surviving the battlegrounds.

Though IEM Oakland increased the spawns of weapons and ammunition as well as a set point system, beyond those adjustments many things are still left up to chance. It’s something that’s inherent in every round. In short, PUBG is a game of both luck and skill when most other e-sports are more or less based on pure skill. The game isn’t exactly fair, though it can be argued that it’s fair in its unfairness.

Well, yes. There is hope that PUBG becomes a proper e-sport. Being based on popular literature (with one even portraying it as something people watch every year), it has great potential. What IEM Oakland did for their tournament is actually a pretty good start. Instead of having the one who won the most chicken dinners be the champion, the team that gathered the most points won instead. Although it sort of defeats the purpose of having only one winner, consistency is hard to achieve in the game.

At any rate, only time will tell whether PUBG will become a successful e-sport. Hopefully, when everything is ironed out and settled, we’ll see PlayerUnknown’s Battlegrounds as a popular e-sport. Until then, continue enjoying the game!

Summary: In its current form, PUBG cannot be an e-sport yet. However, there is hope for the future, once some things are addressed. We look forward to it!