You are here: Home / Movies / 5 Companies are Vying for the Distribution Rights to James Bond 25 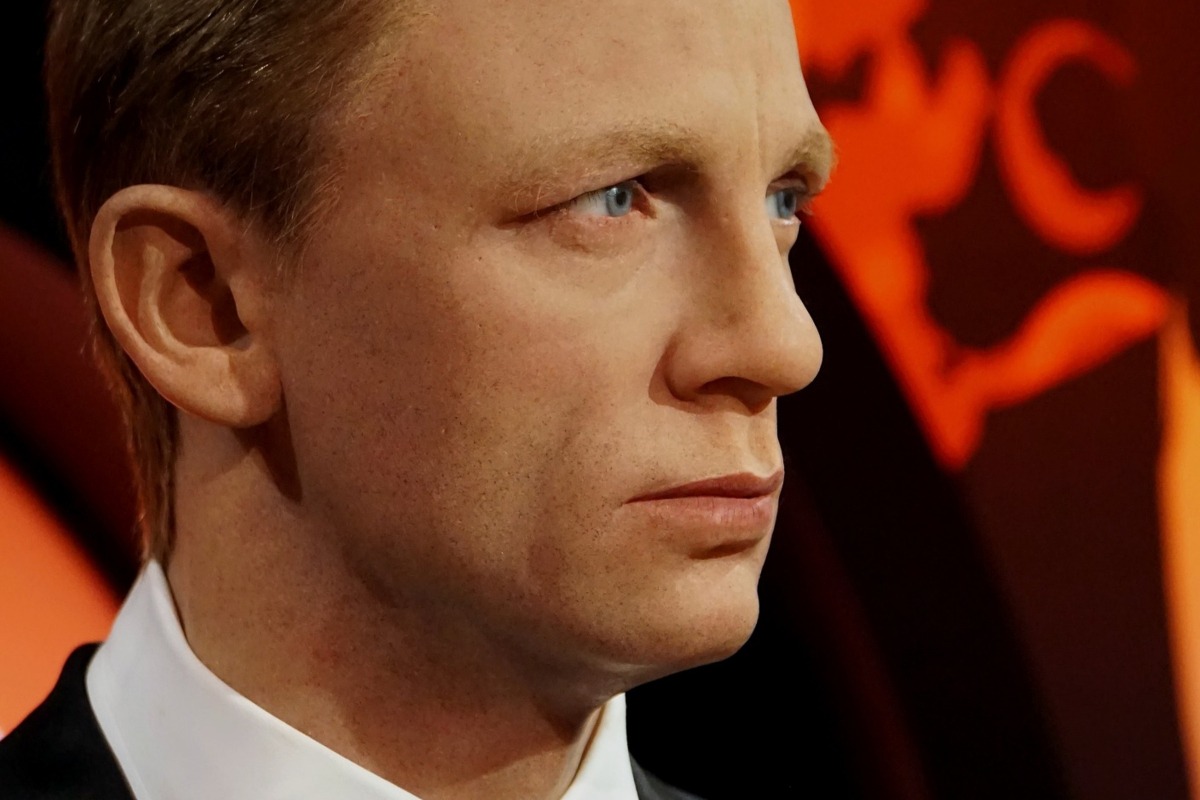 Even though the James Bond series have been around for 55 years, it remains relevant and a force to be reckoned with in the movie industry. A total of 24 films have been released and plans are already in place for the next 007 adventure.

Sony Pictures Entertainment have been distributing the films for over a decade. The contract began when Casino Royale was released in 2006 and it finally expired two years ago with Spectre. Quantum of Solace and Skyfall were the two other movies released by Sony Pictures before the contract ended. During that period, 20th Century Fox was in charge of home entertainment releases, while Sony Pictures handled the theatrical distribution.

Four other companies are currently competing with Sony for the distribution rights. They include Warner Bros, 20th Century Fox, Universal and Megan Ellison’s upstart, Annapurna Pictures. These companies are already meeting with the owners of the franchise in order to win the distribution rights. Annapurna is a smaller company compared to the other contenders and have distributed movies like Foxcatcher, The Master, Her, Spring Breaks and Sausage Party which was released last year. If it wins at the end of the day, it’s going to be a significant milestone, but will need some of the big shots in the industry due to the size of the project.

Most James Bond movies often record huge success and it’s a big achievement for the studio with the distribution rights.  According to the available information, the rights are for a one-time contract and nothing more. Paramount recently hired a new chairman and it doesn’t seem to show any interest in bidding and Walt Disney has enough projects to handle already.

There are speculations that Daniel Craig will feature in the next series as the lead role. This may be his last James Bond movie. As for the next 007 movie plot, director, casting or the date that it will be released, no information is available yet. The series is written by Neal Purvis and Robert Wade.

Sony is still eligible to bid for a renewal of the deal and it’s still very much interested. The owners of the franchise, MGM(Metro-Goldwyn-Mayer) and Eon Productions (Everything or Nothing) held a pitch meeting with Sony Corporation CEO,Kazuo Hirai on a sound stage styled as a set from the first ever James Bond movie, Dr. No which was released in 1962. During the meeting, Sony stressed on its wide knowledge of the franchise and how it has been coming up with creative ideas to expand the series.

The five companies that are interested in securing the rights to market and distribute the films must try as much as possible to impress the producers who are at the helm of affairs of Eon Productions, Barbara Broccoli and her older half-brother, Michael G. Wilson.

Perhaps getting a reputable printing company seems difficult, you can always get high quality brochure printing easily and at affordable prices on the internet.