You are here: Home / Movies / Blu-ray / The Blacklist: The Complete Second Season 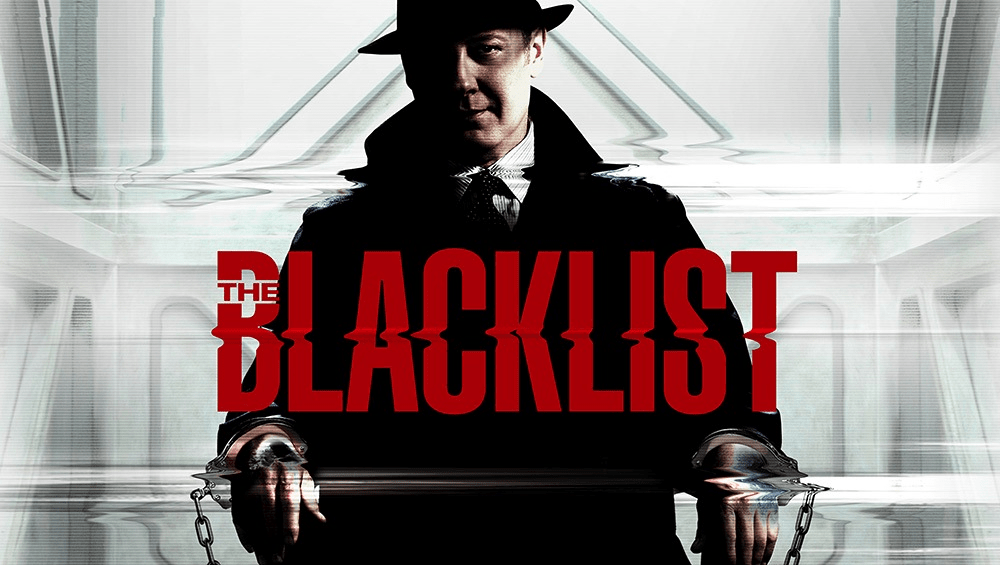 CULVER CITY, Calif. (July 6, 2015) – NBC’s top-rated drama returns to Blu-ray and DVD when Sony Pictures Home Entertainment releases THE BLACKLIST: THE COMPLETE SECOND SEASON on Aug. 18. Three-time Emmy® winner James Spader (“The Practice,” “Boston Legal”) leads the cast as Raymond “Red” Reddington in this action-packed crime series. Picking up where season one left off, The Blacklist continues to uncover even more corruption.  Red and Agent Keen, played by Megan Boone (“Law & Order: Los Angeles”), continue to work together in order to uncover the truth behind some of the largest known criminals in the world.  The second season also finds Keen digging deeper to try and understand her complex past but a strong turn of events will have the team questioning her loyalty. The series features a talented ensemble cast including Diego Klattenhoff (“Homeland”), Ryan Eggold (“90210”), Amir Arison (“Girls”), Mozhan Marnò (“House of Cards”) and Harry Lennix (Man of Steel).

All 22 episodes are included in the three-disc Blu-ray™ and DVD releases of THE BLACKLIST: THE COMPLETE SECOND SEASON. The Blu-ray™ and DVD include two featurettes “Raymond Reddington: Man of the World” that showcases where Red has traveled and how the props and writers on the show imagine the exact places he has visited. “Building a Blacklister: Vanessa Cruz” highlights the ins and outs of the writers’ minds and how they come up with their favorite villains.  Exclusive to the Blu-ray™ are commentaries on two key episodes, deleted scenes and two additional featurettes. The first, “After the Game: Luther Braxton” shows the evolution of the Luther Braxton episode; from breaking the story to its filming in New York.  The second, “Known Associates: Red’s Inner Circle” features some of the various members of Red’s team: Dembe, Mr. Kaplan, Teddy Brimley and more. They discuss their characters and experiences on set alongside writers and the series’ showrunners.

For decades, ex-government agent Raymond “Red” Reddington (James Spader, TV’s “The Office,” “Boston Legal”) has been one of the FBI’s Most Wanted fugitives. Last season, he mysteriously surrendered to the FBI but now the FBI works for him as he identifies a “blacklist” of politicians, mobsters, spies and international terrorists. He will help catch them all…with the caveat that Elizabeth “Liz” Keen (Megan Boone, TV’s “Law & Order: Los Angeles”) continues to work with him. Red will teach Liz to think like a criminal and “see the bigger picture” …whether she wants to or not.

o   After the Game: Luther Braxton