You are here: Home / Sports / Cheltenham: Champion, Ladies, Gold Cup – Which day should you Attend? 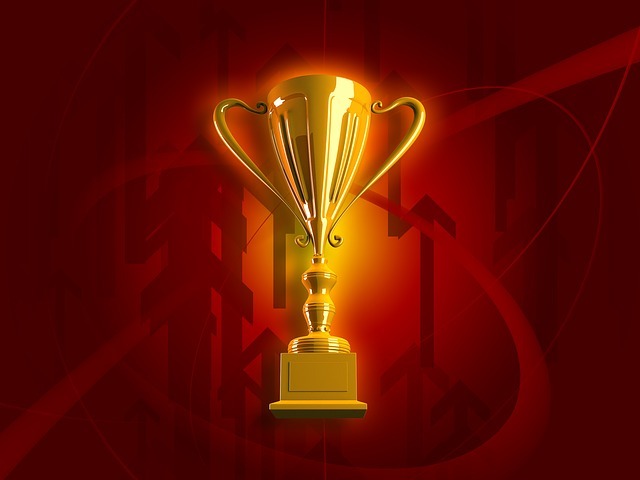 The Cheltenham Festival is a national hunt racing meeting where the prize money is second only to the Grand National.  It brings together many of the best British and Irish horses and is among one of the most popular events on the calendar.

Those who are not attending the sold out event may be interested in the Cheltenham Festival betting with Betfair as this bookmaker tends to provide the best prices.  With the favourite currently at 9/1 there is plenty of money to be one for punters both at the event itself and online.

Not sure which day to attend? Take a look at your four options below:

The first day of the Cheltenham Festival is otherwise known as Champion Day and it features the most important hurdle race of the season.  Nicky Henderson’s BuveurD’Air won the Champions Hurdle last year.

Day one of the festival is full of excitement and anticipation for the start of the three day event that is widely-considered to be the greatest week in racing.

There are seven races in all with the first beginning at 13:30 and the Novices’ Handicap Chase completing the day from 17:15.

As well as attending the races there is plenty more entertainment taking place throughout the day, with a selection of bands notable performing across the course.

There will be no shortage of style hits on Wednesday on Ladies Day at the Cheltenham Festival.  From tweed coasts, thigh high suede boots and plenty of extravagant headgear, with the Neptune Investment Management Novices’ Hurdle being first of seven races, beginning at 13:30.

Prizes are to be won for those donning the most delightful of gear according to the judges.

With stylish outfits and bands playing across the racecourse, Ladies Day provides an atmosphere like no other at Cheltenham and is popular among the fashionistas.

Day three of the Cheltenham festival is typically an Irish affair with the Guinness Village proving a popular attraction.

As well as drinking plenty of Guinness, racegoers are also treated to a selection of Irish music around the course during the day.

The day starts with the JLT Novices’ Chase at 13:30 before finishing with the Kim Muir Challenge Cup at 17:30.  St Patrick’s Thursday is a fun-filled day for attendees.

Cheltenham concludes on the Friday with one of the most sought-after titles in racing taking place – the Gold Cup.

The Gold Cup is associated with the elite jockeys and horses that the sport has to offer and is the race that many punters make their first bet of the year on, just to be part of the action.

Last year Sizing John won the prestigious race, ridden by Robbie Power in a thrilling race that saw the 7/1 starter fend off challenges from Native River and Minella Rocco.

This year Minella Rocco is currently the second favourite, behind current 9/1 favourite Blaklion, whilst Total Recall has seen its odds shorten over the past few weeks as it appears popular with the bookies and whose name regularly appears among thebetting tips for Cheltenham.