Twenty-four-year-old Verstappen clinched his first Drivers Championship after overtaking Hamilton on the last lap of the final race. Hamilton got off to a superb start and led by 3.5 seconds by Lap 10. This gap increased to 17 seconds by Lap 38 of 58, and the best online sportsbooks prepared to payout on Hamilton winning his 104th Grand Prix and a record-breaking eighth Drivers’ Championship.

That was until Nicholas Latifi crashed on Turn 14 of the 53rd lap, prompting the race officials to deploy the safety car. This allowed Verstappen to pit again and change his tires for a fresh set of softs. The safety car was still circulating on Lap 56, and everything looked like the drivers would finish under the safety car, thus, handing the title to British star Hamilton.

Race director Michael Masi decided to allow the lapped cars to clear out of the way, leaving a one-lap-shoot-out between Hamilton and Verstappen for the title. Unfair is just one word used by F1 fans because Verstappen was on fresh soft tires while Hamilton was on old hard compounds, not to mention Hamilton held a double-digit lead when the safety car deployed. The young Dutch driver made the winning pass on Turn 5, and Hamilton, although he fought bravely, could not catch Verstappen, who eventually won by 2.2 seconds.

The Official Game of F1 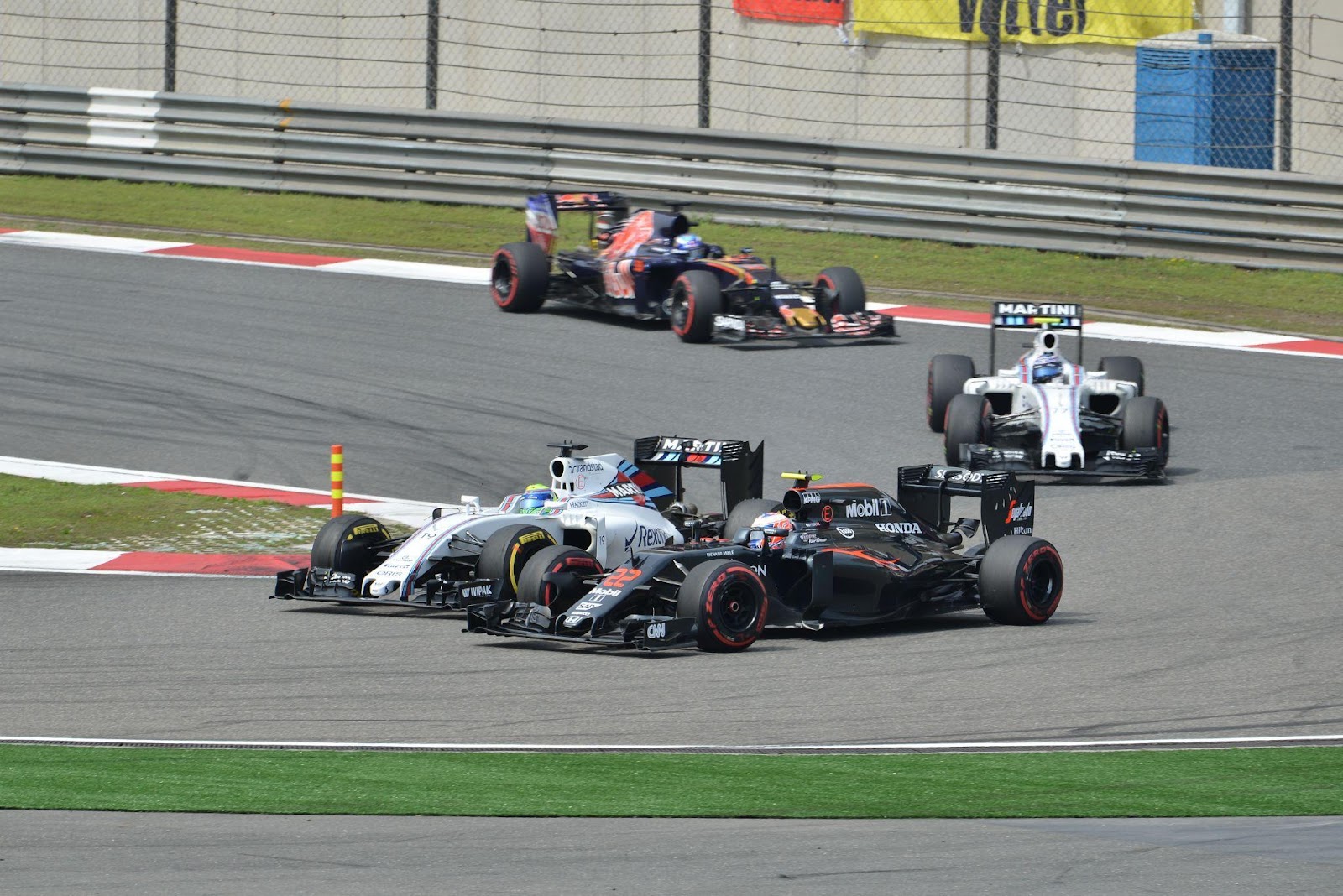 The epic final race brought the curtain down on one of the most dramatic F1 seasons in living memory. Even non-F1 fans tuned into the drama in droves; the sport has gained a lot of new supporters.

The 2022 Formula 1 season does not start until March 20 at the Bahrain Grand Prix, a circuit where Hamilton won last season. Three months is a long time to wait for more racing action, which is why sales and playing time of the official F1 game have gone through the roof since the weekend’s action.

F1 2021 is a racing video game developed by Codemasters and published by EA Sports. The 14th title in the F1 series launched on Windows, PlayStation 4, PlayStation 5, Xbox One, and Xbox Series X/S on July 16, 2021.

Being the official videogame of Formula 1, players can choose between any of the official Formula 1 and Formula 2 championships, including all the official drivers and circuits. The level of detail is so great, and the cars’ handling is so realistic that actual F1 drivers regularly play the game when they are not racing.

The game features a story mode called “Braking Point,” which the recent F1 documentary Drive to Survive inspired. Players take control of an imaginary driver at the end of the 2019 Formula 2 season and then into the 2020 and 2021 Formula 1 seasons. Here, they race against the sports elite drivers across official circuits in a battle for glory. There are also online modes where you can race against fellow F1 fans or open sessions where you can hit the tracks as your favorite F1 star.

According to the figures available for Steam, the game has seen an 18.71% increase in players over the past 30 days. Those figures show more than 21,500 peak players have sat behind the wheel during the last 30 days. You can expect there to be a similar increase across consoles.

F1 2022, the game’s sequel, is in development and should launch during the actual 2022 campaign. It features at least 23 beautifully rendered tracks from around the world, giving you the chance to become a world champion. Will your victory be as dramatic as Verstappen’s? Here’s hoping so.

How to Add a Touch of Luxury to Your Gaming