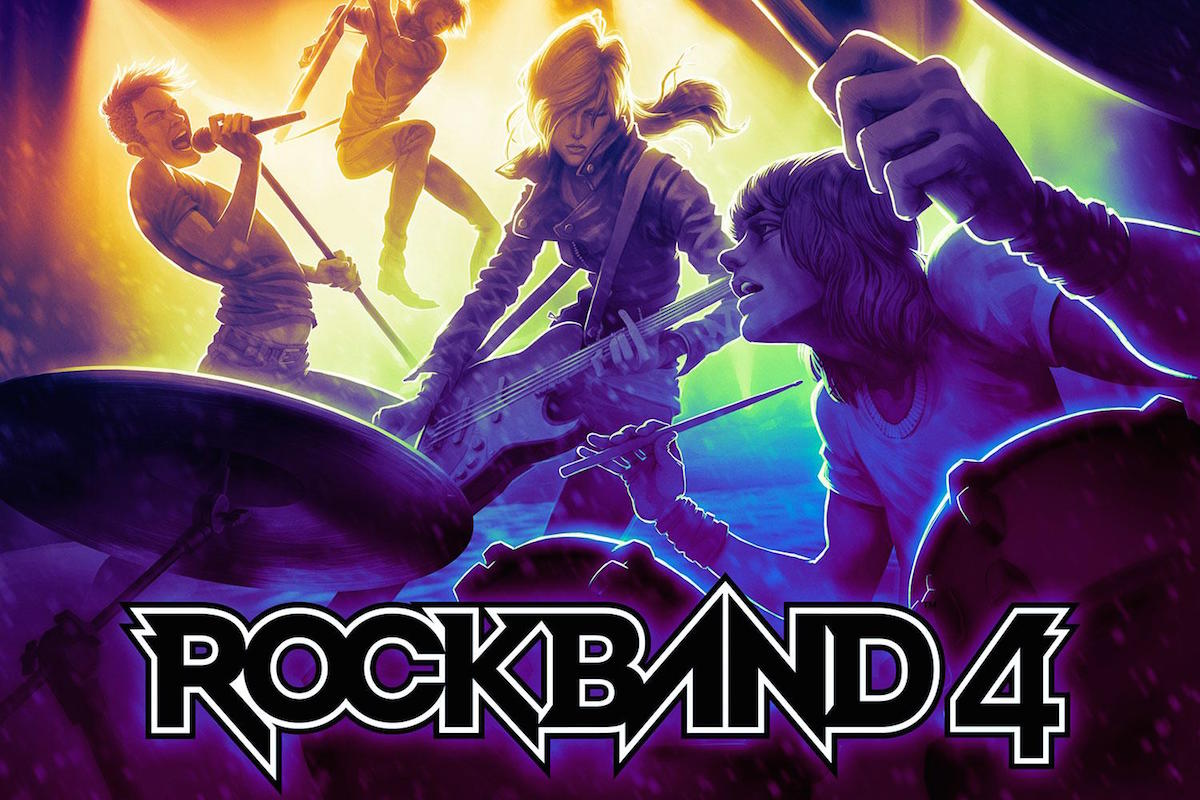 Boston, Mass. – August 11th, 2015 – Harmonix Music Systems, Inc. (“Harmonix”) is excited to reveal that Rock Band 4 is now available for digital pre-orders for PlayStation®4 via the PlayStation®Network in North America, South America, and Central America. Players can pre-order the game by going to https://www.playstation.com/en-us/games/rock-band-4-ps4/.

Rock Band 4 software will work with most previous PlayStation® Rock Band and third party wireless music game controllers and microphones, as well as your Rock Band DLC previously purchased for PlayStation®, meaning that PlayStation gamers will be ready to rock when the game is available on October 6!

“We’re excited to be able to give fans who have already invested in Rock Band and other band games a chance to get new value from their hardware,” said Daniel Sussman, Product Manager. “We can’t wait to let fans start their own band and rock the world in Rock Band 4 this fall.”

Winner of multiple awards and nominations at the 2015 Electronic Entertainment Expo (E3), including “Best Music Game” from IGN and Game Informer, Rock Band 4 delivers the ecstatic rush of a live full-band game experience like never before. Rock Band 4 builds on the core gameplay people love, with brand new features, including game-changing Freestyle Guitar Solo gameplay that allows players to craft their own face-melting and truly original guitar solos.

For more information on Rock Band 4 and to stay up to date with the latest news and announcements, head over to https://www.harmonixmusic.com, and follow @RockBand on Twitter for updates.