You are here: Home / Videogames / Upcoming Video Games to Fill your Socks With this Christmas 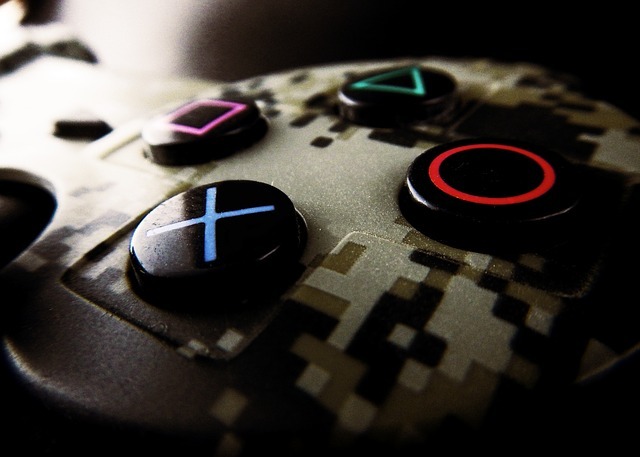 The most wonderful time of the year is coming – there are just a few weeks left until the big annual Christmas shopping craze begins. While the year has already seen quite a few great titles released, there are still enough of them to keep gamers excited, no matter if their games of choice are released at online casinos or through gaming marketplaces like Steam and Uplay. And this fall, we get more than just a bunch of games – Microsoft plans to release its brand new console, the Xbox One X, bringing native 4K gaming into its users’ living rooms. But let’s stick to the games, for now, shall we, and take a look at three of the most exciting titles set to be released in time for the Xmas shopping season.

For a decade, we had the chance to explore the genetic memory of various subjects with the help of the mysterious Animus device, and the secrets and mysteries of the age-long conflict between the Assassins and the Templars. This year, in turn, we will have the chance to dig deeper into the history of this conflict than ever before – right back to its origins.

Assassins Creed Origins takes its players back into the ancient Egypt, during the rule of the Ptolemaic dynasty (between 323 and 30 BC). Players will have the chance to jump into the role of Bayek, a Medjay who works to protect the people of the Kingdom during a time of great turmoil when forces from both within and outside the kingdom are threatening its very existence. During the game, players will have the chance to guide Bayek through a variety of tasks, come in contact with forces manipulating the events, and see him become the first Assassin.

A sequel to 2014’s Wolfenstein: The New Order, the upcoming game picks up one year after William John “B. J.” Blazkowitz defeats his nemesis, General Wilhelm “Deathshead” Strasse. This time, the game takes its players stateside. The year is 1961, and the location is what remains of the United States under a Nazi rule. B. J. joins the militant resistance in an attempt to set up the Second American Revolution, rid the country of its Nazi occupants, and turn it back into the Land of the Free.

As usual, players can expect amazing visuals and great storytelling against a musical score written by composer Mick Gordon.

EA Games took its sweet time to release a new Need for Speed game – hopefully, it was worth the wait. The new game, Need for Speed Payback, will take its players to Fortune Valley, a city ruled by a cartel known as “The House”. Players Tyler Morgan (The Racer), Mac (The Showman) and Jess (The Wheelman) will take on the tough task to defeat the cartel by doing their best on the streets.

Unlike the Need for Speed reboot in 2015, the new game will have an offline single-player game mode. Besides, it will come with goodies like a realistic day-night cycle, an open-world environment, and the three characters working in unison to pull off some really impressive stunts.