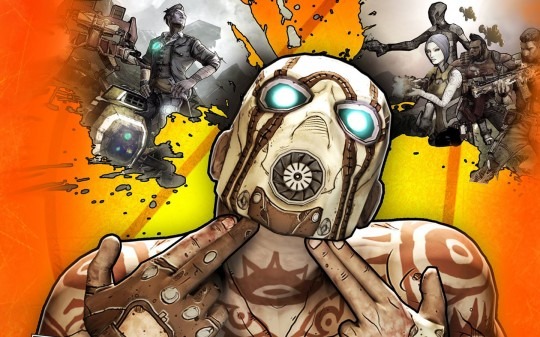 2K and Gearbox Software has teamed up with the folks at Humble Bundle to launch the Humble Borderlands Bundle. This new bundle features two games and add-on content from the critically acclaimed Borderlands series, as well as coupons for both the 2K Store and the Humble Store.

Pay what you want and receive:

Those who pay more than the average price will also receive:

Those who pay $15 or more will receive all of the above, plus:

That’s a lot of Borderlands stuff! But wait, there’s more! Additional titles will be unveiled mid-promotion on June 30, with the entire bundle running from now until Tuesday, July 7 at 11AM PT.