You are here: Home / Blog / 6 Video Games to Look Out for This Year 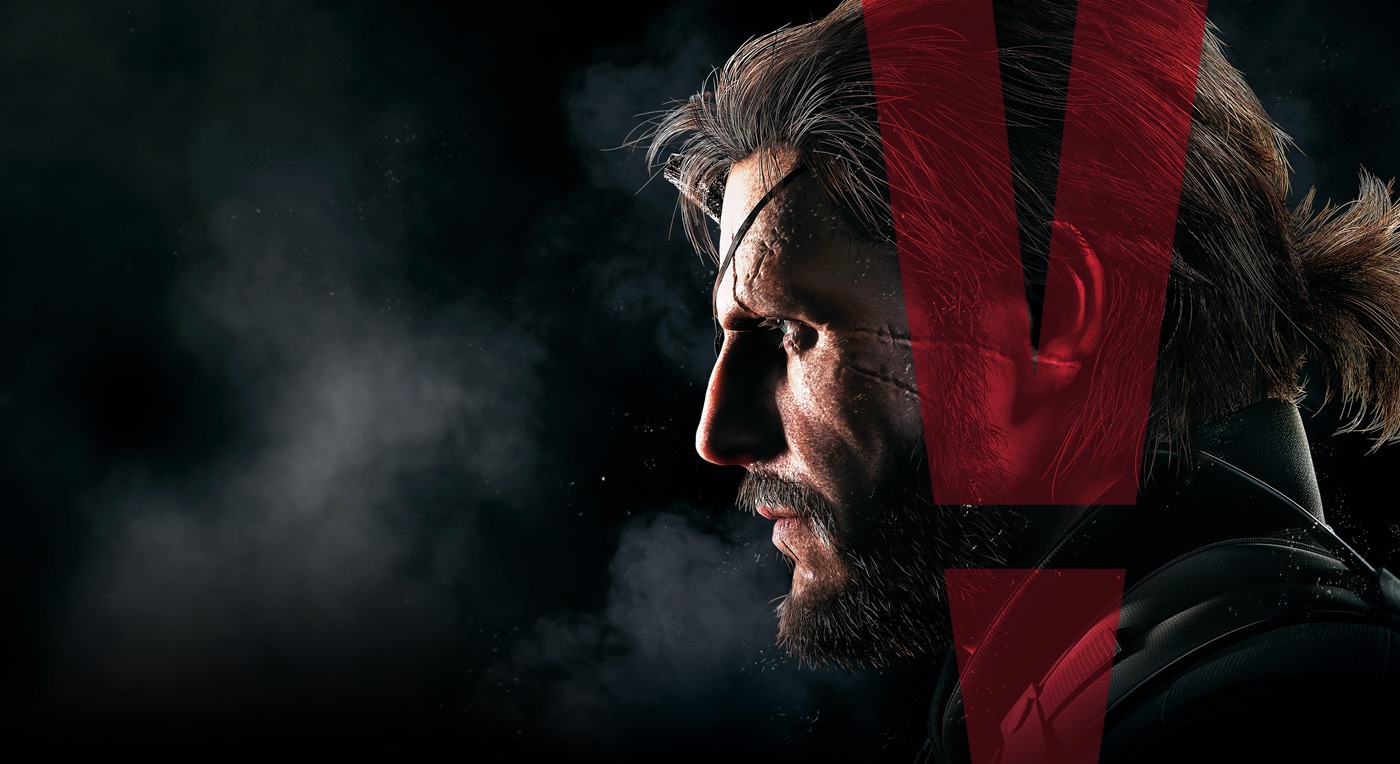 This is quite an exciting year for all the gamers out there. A long list of titles is scheduled to release in the coming months, and it does not include the list of surprise releases anxious gamers will likely come across over the next few months.

A few of the video games featuring in this list are sure to arrive sometime very soon this year, while a few of them could be delayed. Nevertheless, they are good enough to keep an eye on. So, let’s see the video games to watch for this year.

The Dark Souls franchise is back at it. And how? With a bang. With BLOODBORNE, they are all set to take the gamers through Yharnam- a gothic city- where wielding weapons like saw cleavers is the only way to survive the threat caused by horrifying monsters. Tackle dungeons that change all the time, and slay all the enemies that are lurking in the dark.

The developers of BORDERLANDS have given a fresh lease of life to action gaming with BATTLEBORN, a video game in which gamers get to pick one from a set of heroes with distinctive traits. It acts as a wonderful blend of elements from multiplayer online battle arena and role-playing video games, offering gamers a first-person shooter avatar to take out the enemies.

Nintendo did not make waves of late. But, it is all about to unleash a new chapter of the role-playing classic THE LEGEND OF ZELDA. Gamers get to explore a lot of things, and enjoy a greater degree of freedom to don new roles in a universe which all of a sudden has become more open.

Snake is on a mission- to rescue one of his former associates held captive somewhere in Afghanistan. Players who got enough of Snake with Ground Zeroes can feel the excitement of taking their video gaming experience to the next level with METAL GEAR SOLID V: THE PHANTOM PAIN. It is an incredible follow-up to the previous version and looks good enough to help the makers climb up the rankings in the video gaming market.

RISE OF THE TOMB RAIDER is one of the games to look out for. In the second version, Lara Croft is seen moving out of the mysterious island she spent her time during the first game, and venture out to explore the globe. She is all in for an exhilarating experience, moving from one place to another, seeking a lot of thrill rides as a curious archaeologist.

The popular game franchise is optimistic about rolling out the last piece of the puzzle- the last part of a seriously good BATMAN series. As the battle intensifies in BATMAN: ARKHAM KNIGHT, the superhero is now going to have a tough time protecting a city he is sworn to watch over, and safeguard. One aspect of this game that has everyone talking is the design of the Batmobile, with which you can explore the downtown of the lovely Gotham city, and make use of some specially made tools to keep villains at bay.

You should be excited now. Make a list of all the games you wanted to play and start having fun with them before the game developers roll out the aforementioned games. Head on over to video games on Gumtree for a good collection of games that would make any gamer proud.