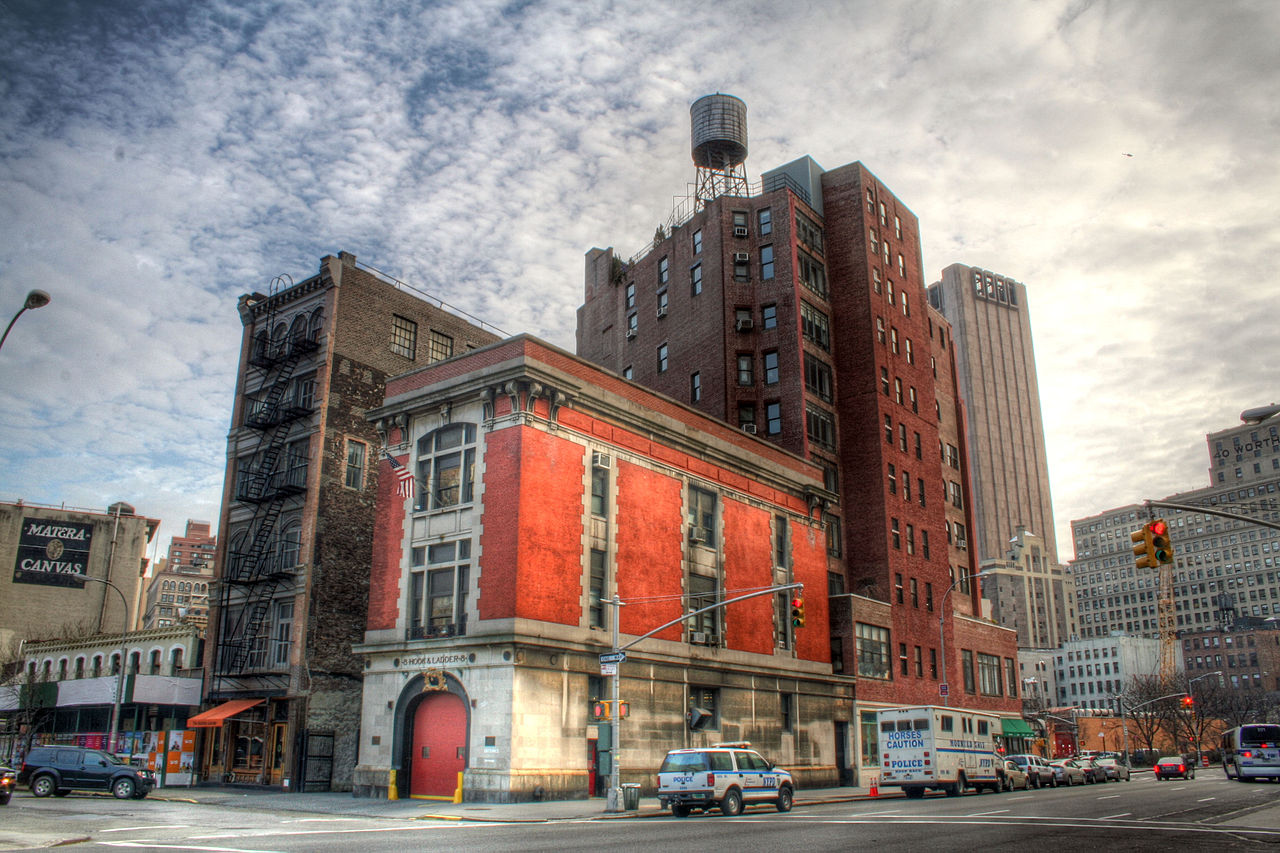 We’re huge fans of the original Ghostbusters movies, so naturally we’re really excited about the upcoming remake. With Halloween right around the corner we’ve got ghostbusting on the brain and we just learned some interesting information about the reboot that will definitely appeal to die-hard fans.

By this point, you are probably well aware that the new movie is being directed by Paul Feig (of Bridesmaids fame) and is set to feature an all-female cast with some of the funniest ladies in the industry taking over for the beloved scream team. Kristen Wiig, Melissa McCarthy, Kate McKinnon and Leslie Jones are suiting up to save the world from the supernatural.

Filming was just recently wrapped up and now NewsDay is reporting that the crew will be joined by none other than Sigourney “The Gatekeeper” Weaver in the new film. There are no details as to whether Weaver is reprising her role as Dana Barrett from the first two films or is making her appearance as a new character entirely. The movie is also set to star Australian superhero stud Chris Hemsworth (Thor) as the squad’s receptionist, basically flipping the script on the role formerly filled by Annie Potts as the beloved, bespectacled secretary of the original movie, Janine Melnitz. Potts is also scheduled to make a cameo in the new film.

Although we definitely plan to watch the 1984 original movie several times (along with its 1989 sequel) this month, it’s hardly enough to keep us occupied while we wait for the upcoming movie. Thankfully there are some great video games based on the ‘Busters to keep us busy. Believe it or not, the 2009 game that came out for the PlayStation 3 and XBOX 360 was actually super fun and it even had all the actors from the original film come back to play their old roles. Bill Murray, Dan Aykroyd, Ernie Hudson and the late Harold Ramis all returned to voice the classic characters, and the game received really positive reviews from critics, who praised both the gameplay and attention to detail.

The franchise translates so well to gaming that Gala Casino’s site even made a casino-style game based on everyone’s favorite paranormal investigators. The slots-based casual game allows players to line-up the original cast of characters along with famous ghost-catching gear like proton packs and containment units. It even features a few appearances from popular specters like Slimer and the Stay Puft Marshmallow Man.

Early buzz on the movie is promising and it seems like all the old stars are clamoring to get back behind the wheel of the Ecto-1. According to this Hollywood Reporter article, original cast member Ernie Hudson (who played Winston Zeddemore) will make a cameo although there’s no confirmation if he’ll be playing the same role. Joining Hudson will be Dan Aykroyd and Bill Murray as well as the Prince of Darkness himself, Ozzy Osbourne.

In addition to the upcoming live-action films, Rotten Tomatoes reports that there’s talk of a follow-up animated film that will also be produced by longtime franchise producer and director, Ivan Reitman. We don’t know if they’re going to base it off the original “Real Ghostbusters” TV show or if they’ll be doing something entirely new, but we can’t wait either way. As long as it isn’t “Extreme Ghostbusters”—anything but that.

The Ghostbusters reboot is set to hit theaters July 22, 2016.