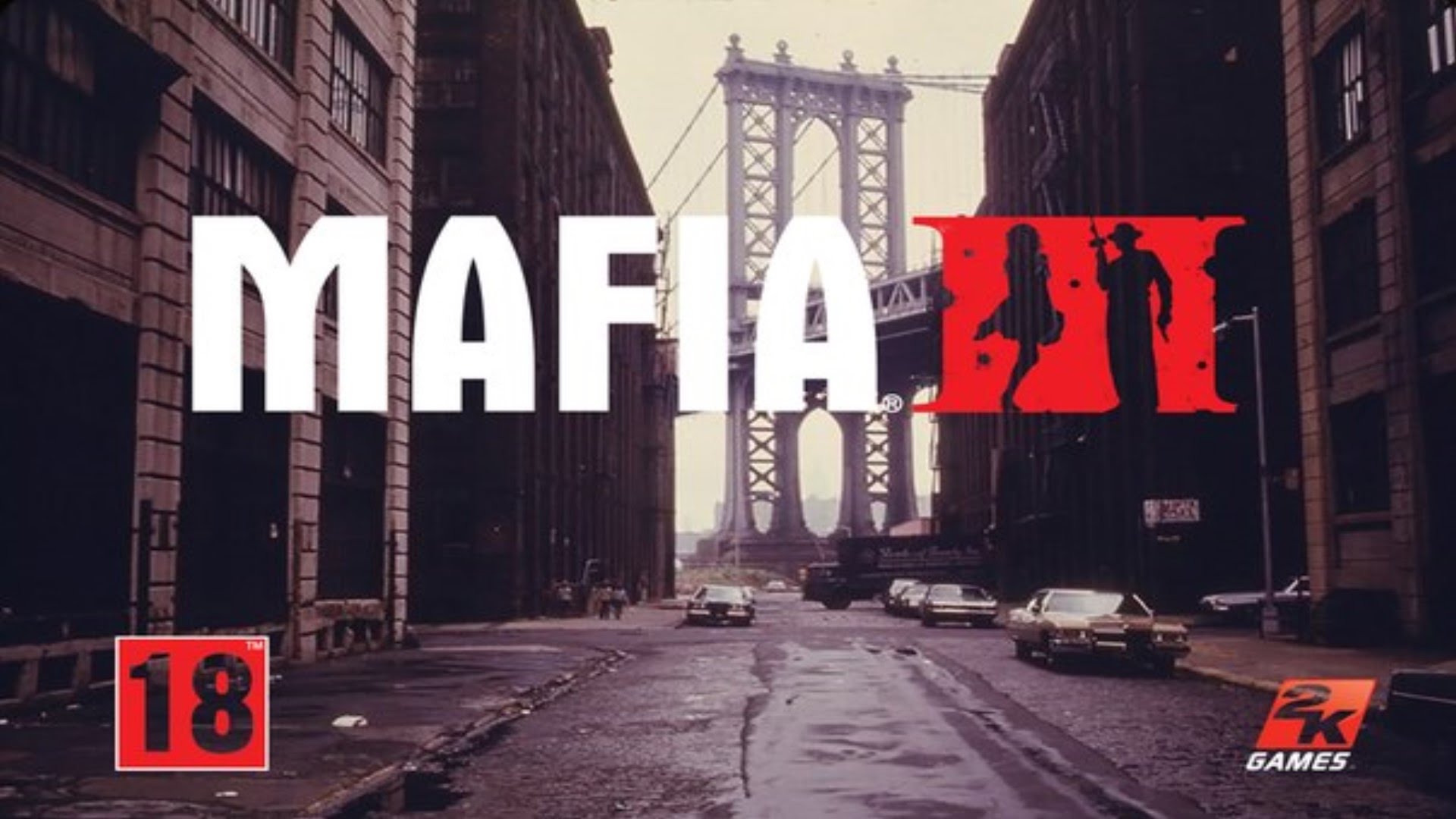 2K will reveal Mafia III with the worldwide premiere of an announcement trailer on Wednesday, August 5 at 8:00 AM ET. Mafia III is the next installment in the popular series known for immersing players into a world of organized crime through rich narrative storytelling and a beautifully crafted game world featuring period-accurate cars, music and fashion. In addition to the announcement trailer, Mafia III will debut at gamescom with a behind-closed-doors presentation.

For the first look at the game, visit the Mafia III Twitter and Facebook pages for an image supporting the worldwide reveal of Mafia III on August 5.

Tune in and see the Mafia III announcement trailer on August 5 at 8:00 AM ET.