Several gamers joked that GTA V was the only game that mattered at E3 2013, even though new screenshots never hit the Web and the game itself didn’t even make an appearance. For those gamers, we have some great news: Rockstar Games has released 11 new GTA V screenshots with the theme of “The Fast Life.”

As you can see from these new GTA V screenshots, the mix of vehicles in Rockstar’s forthcoming open-world game is impressive, spanning air, land and sea. But even within each of those groups, there are plenty of vehicles at your disposal as you run away from enemies and/or the cops.

For instance, these new screens appear to show flyable helicopters and Lear jets, drivable muscle cars and ATVs, and a couple of different types of boats. Surely jet skis and waverunners will be drivable as well, right? The helicopters in these screens do look at tad militaristic, if not industrial, so they may not be fully pilotable. Maybe they’re pursuing our anti-hero rather than being flown by him.

Still, the mind certainly wanders in these new GTA V screenshots, as there appears to be no shortage of hijacking activities awaiting gamers. Enjoy! 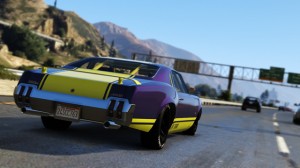 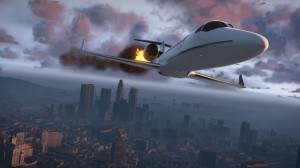 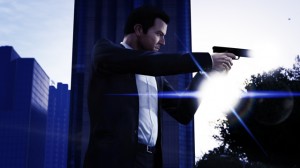 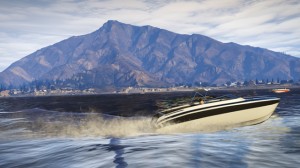 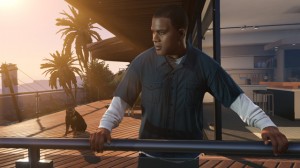 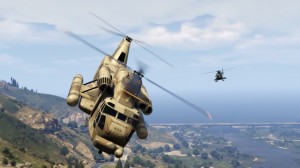 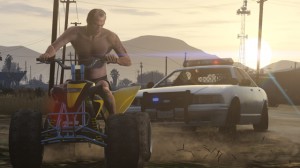 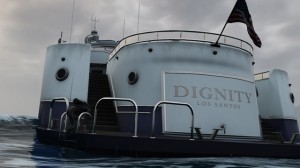