You are here: Home / Free Games / 10 Telltale Games to Play This Summer 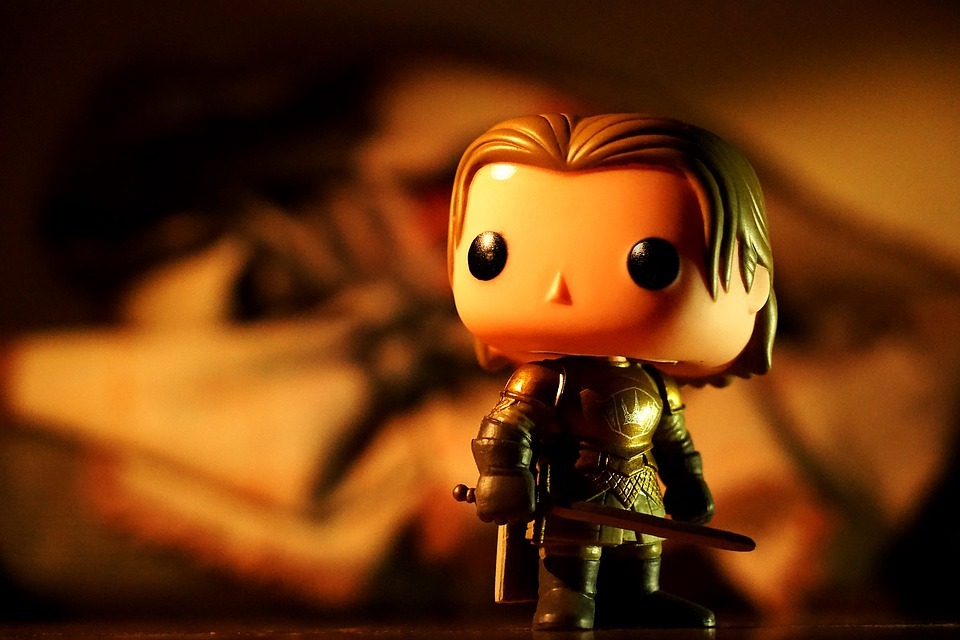 Telltale games have been in the game developing business for quite a considerable amount of time now, releasing games with fabulous storylines and graphics. However, the one thing that stands apart for most games is their classic choice based gameplay; something that attracts gamers more towards Telltale. It has its fair share of fans, but for those who haven’t played any Telltale game yet, here’s something to motivate you guys! Let us have a look at some of the brilliant games produced by Telltale over the years, to begin your immersive gameplay experience with Telltale!

Back to the Future

Set right as the Delorean Time Machine returns, six months after the end of the third movie, the time continuum’s fate rests on your character Marty’s hands. There are a lot of amazing characters from the movie, and you will love encountering them in your quest to rescue Doc Brown and save the future.

You can play all the five episodes as all of them are splendid. The future is in your hands; are you up for the responsibility?

Playing as Lee Everett, a convicted felon who gets a second chance by getting an opportunity to protect the orphan, Clementine, the game is set in a post-apocalyptic and zombie ridden world with brilliant graphics. The gameplay here is “tailored”, wherein your choices affect the outcome of the story. Especially in situations where you have to choose between lives of people, the outcomes might be drastically different. The time limit on the choices makes it all the more challenging.

This game has been a favorite at awards shows, winning over 90 Game of the Year awards. This game is one of the most amazing games to have come out in recent times.

Puzzle Agent 2 begins with the Scoggins case which is yet to be resolved, and which seems that the FBI wants to cover up. Unable to digest this development, Nelson Tethers goes to find things his own way.

Apart from the usual dialogues in Telltale games, Puzzle Agent 2 involves puzzle solving as a part of its gameplay. These puzzles help you solve the mystery, provided you solve them correctly.

Famous for its graphics and its elements of mystery, adventure and puzzle, this is a sure-shot fun ride.

Sam and Max (All Seasons)

I can’t talk about any of these three games individually. They are so addictive that by the end of completing all of them, you will feel as if it was one big game you finished.

Though there is no news about the future seasons, these games cartoony graphics are worth giving a shot.

After LucasArts cancelled its plans, Telltale developed Sam and Max, and was created by some people from LucasArts itself. Intricately crafted, these games are going to keep you glued to your seat for hours.

The iconic character of Michonne is introduced in this series. One can see her coping with her past, trying to come to terms with her losses and regrets.

This game manages to bridge the gap between the comics and Telltale game series. This is a must-play game from Telltale.

Taking place from Seasons 3-5 of the TV show, it is Telltale’s take on the iconic story created by George R.R. Martin and HBO. One can play five different characters from the House Forrester, which is a noble house from the Wolfswood situated north of Westeros, who are always noble to the Stark family.

Though the authors aren’t involved with the development of this game, the game is pretty much correct with their world.

Even if you have zero knowledge about Game of Thrones, Telltale makes sure that you don’t have any problem playing this. There are a huge number of characters to choose from, with a really large game world along with the familiar choice-type gameplay of Telltale.

Replay this game again and again and get lost in the immersive world of Game of Thrones.

It’s just a direct sequel of Season 1, with the protagonist being stripped off of his weapons and skills. It is a completely original story, with occasional crossovers from the comics.

The awesome part is that we play as a girl, but don’t doubt her abilities even a bit! She can do all that a man can be envious about. So just get lost in the post-apocalyptic world and kill the zombies around!

The Wolf Among Us

Certainly not for kids and the weak hearted, The Wolf among Us is violent, brutal and bloody which makes it even sexier. The dark comic feel is what attracts the mature audience to it.

Our character is known as Bigby Wolf, the sheriff of Fabletown who has extra-human senses and power to transform into a big bad wolf. The whole story based in New York City is seen through his eyes.

A standalone game from Telltale, this is a far cry from the normal offerings by the company. The events in this game occur before that of the Fables. Apart from having similarities with the comics, there are some special appearances and minute changes in characters like Beauty and the Beast and Ichabod Crane.

Ranked as number one detective game in 2015, this is a fabulous experience into a world full of fantasy and possibilities. This games tests your emotions and morals to the core, with your choices governing the story and giving the term “role playing” a whole new meaning.

Tales From the Borderlands

Playing as Rhys and Fiona, two people embarking on an adventure after a deal goes south, the events in the game happen in the world of Pandora after that of Borderlands 2.

Still following its classic choice based gameplay, Tales from the Borderlands lets the player interact with the things in Pandora in a whole new manner. Here you are more of a guide to the story, than the killer of things.

This game contains humor as well as some darker elements, which makes it a really fun ride right from the start. To completely understand the story, you have to play Borderlands and Borderlands 2 though.

Mission: Find the Order of the Stone

Simple. Nah! It isn’t when you discover that finding the Order is the only way to save the world! So hurry up!

Though crafting and exploration isn’t necessary, these have been incorporated into the Story Mode. If you haven’t played Minecraft ever, no worries! You can start right from scratch with Minecraft: Story Mode.

With a list of voice actors who really fit into their characters and a fantastic storyline and set up to follow that, Telltale has also made sure that it stays true to its roots and does not deviate too much from the feel of the original. Just by the power of your choices, you travel all the way from the Nether, to the Farlands and then to the end, enjoying every bit of this fantastic gaming experience.

So what are you waiting for!? Download, install and enjoy! Thank us later.