You are here: Home / gaming / Five of the Best VR Casino Games to Play 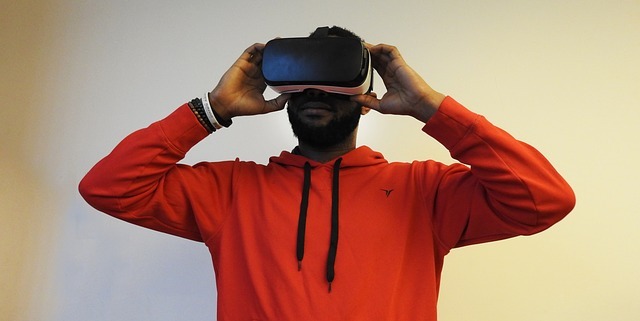 As you know, technology is something brilliant! Over ten years ago, the innovations in broadband, (which was at a supersonic speed) alongside the prolific smartphone technology, automatically translated to all types of gamblers accessing their preferred themes, from the comfort of their homes. Fast forwarding to 2018, the next wave of web-based wagering is becoming increasingly popular, and that is none other than virtual reality (VR) machines.

For a fact, anyone has the capability of partaking in VR machines without the necessity of having headgear, goggles, or other devices. While technology such as the Samsung Gear or Oculus Rift may spice up the gaming encounter, even with their absence, the action still comes in the captivating three-dimensional on your PC or Mobile gadget. With that said, we shall look into five of the best virtual reality games that you ought to play, until the announcement of more titles.

All in all, these types of games are more entertaining than those which merely offer you the opportunity of partaking for real money. Hence, they provide participants the chance of stepping inside and relishing in an encounter where they also get to interact with other users.