You are here: Home / gaming / How Might Brexit Impact on Gaming Development Firms? 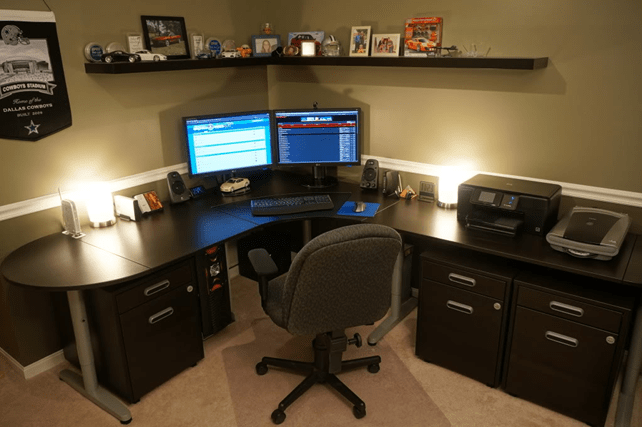 While the Brexit negotiations may have rumbled on for over a year now, we appear to be no closer to understanding the precise form that Britain’s exist from the EU will take. The economic portents are even harder to determine, as while UK growth has recently slumped to its lowest rate since 2009, some of the more apocalyptic forecasts have yet to come to fruition.

Given this, attempting to forecast the impact of Brexit on specific sectors is even harder, particularly complex industries such as the gaming development space.

In this article, we’ll explore the potential impact of Brexit on gaming development in the UK and ask what this will mean in the future.

How will Brexit Impact on the Gaming Development Space?

In many ways, the portents for the gaming development space in the UK embody the challenges created by Brexit in general, with the potential downside considerably greater than any likely gains or improvements.

Firstly, the gaming industry in the UK exports heavily, and this is borne out by the figures. While the UK games sector contributes £755 million per annum to the domestic economy, for example, Rockstar Game’s Grand Theft Auto V sold over 90 million units globally, while also grossing a staggering $1 billion within three days of trading.

Now, although some have argued that a weaker pound will theoretically increase demand for British made games post Brexit, this would diminish the value of individual unit sales while the implementation of new tariffs may also restrict the volume that can be sold into Europe.

Another key consideration is recruitment in the gaming development market, as the industry tends to bring in top talent from across the globe (and particularly the European Union). This is due to the freedom of movement that exists as part of our EU membership, so sacrificing this will impact on the capacity of UK firms to recruit from overseas and retain existing talent that has been sourced from Europe. The additional cost of hiring European citizens could also prevent firms from offering workers competitive salaries, and this could place a significant drain on the industry as a whole.

While firms may be able to mitigate this by working with immigration experts such as Withers Worldwide, much will depend on the terms that dictate the UK’s exit and the precise form that Brexit takes.

Ultimately, the impact of Brexit on the UK’s gaming sector is hard to quantify at present, at least until the terms of Britain’s exit have been fully clarified.

Still, it’s likely that the market will be adversely affected to one degree or another, particularly given the sector’s reliance on international sales and recruitment from Europe.

This could well be a metaphor for Brexit as a whole, and the sector will certainly need to adapt to these changes quickly if the UK is to thrive.