You are here: Home / gaming / Most Popular Online Slots Available to South Africans

There are a huge number of slots from the countless online casino software providers that offer their games to South African players. There are free slots to play, and you can also play these slots for real money. Some of the big online casino software providers like Microgaming do not offer their games to South African players, but this doesn’t really matter much as there are slots from many other equally well-known providers that are available.

There are new slots that are available to players regularly, and there are also some that have gone on to become among the most popular among South African players over the years. On this page we list and talk about some of these popular slots that you can easily access at one of the many high quality online casinos available. 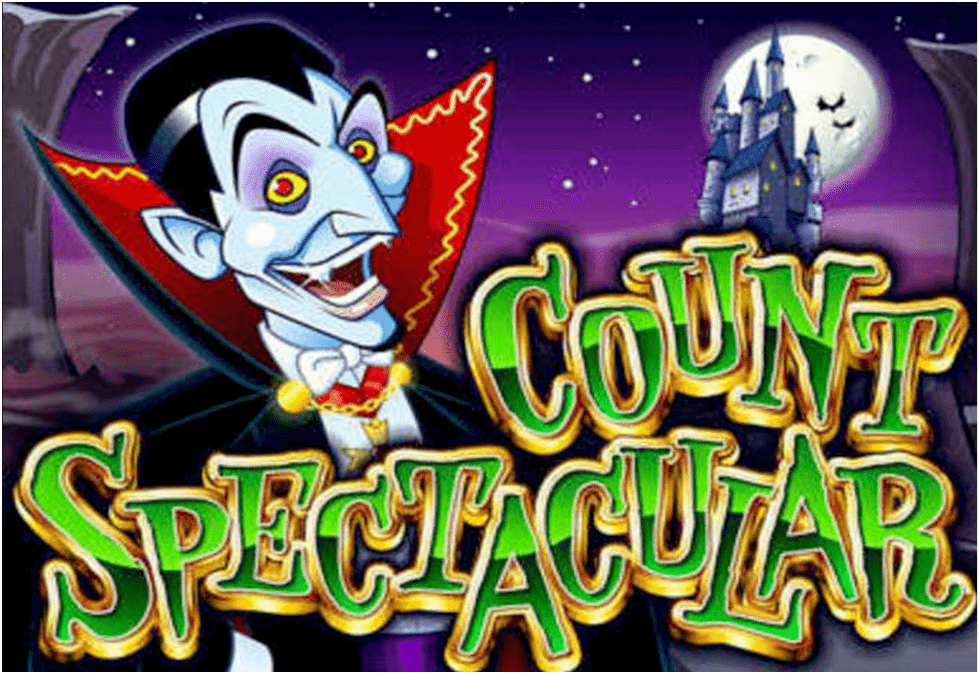 There are a large number of fun and exciting slots across different themes that you get at online casinos accepting SA players. One of the coolest to play is Count Spectacular from Real Time Gaming (RTG). This is one vampire-themed slot that you will not be scared to play: it is quirky, funny even, and gives you some cool wins. And there is a progressive jackpot to be won as well!

The game comes with 5 reels and 25 adjustable paylines and hit the market in 2010. Ever since, players have had a great time and lots of good laughs as they let Count Spectacular, the main character of the slot run riot and help you pick some wins with a swirl of his cape and his funny flamboyant laugh. The symbols are all from the horror genre but really more cute than scary. There is a wolf, a mirror, a lantern, a coffin, a lady, a bat and a carriage and other related symbols.

The wild symbol is Count Spectacular himself, and he replaces all other symbols including the scatter symbol, which is a castle. The wild symbol becomes an expanding wild and covers an entire reel, sometimes even two, to give you a shot at some really big wins in the base game. There are a number of cool features as well in this exciting slot.

If you choose the re-spins feature you get 4 re-spins that can give you some cool wins. While the re-spins are on, reels 1 and 5 remain held. The Count Spectacular feature, however, cannot be re-triggered during the re-spins.

Along with all these features are 2 progressive jackpots – a major jackpot and a minor jackpot. These are triggered at random and can give you some really good wins. 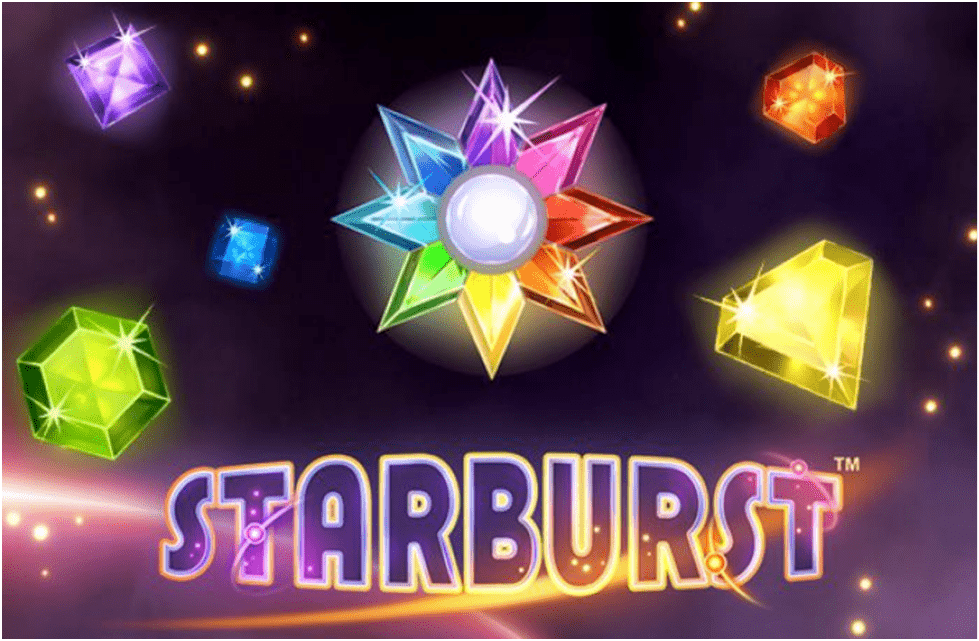 One of the most popular online slots among South African players and actually among players from across the world, right from the time it was released, is Starburst from NetEnt. The game comes with 5 reels and 10 paylines. The game has an air of mystique about it, with gemstone symbols floating around in space. Other symbols are there too, right out of the classic 3-reel slots of old – the number 7 and the word BAR.

The wild symbol in the game is the StarburstTM wild. It appears on reels 2, 3 and 4 and when it does, it expands to cover the entire reel. You are then awarded one re-spin. If the Starburst symbol appears on the reels during the re-spin you get another one. This continues till there are no Starburst symbols appearing or no winning combination formed. You get a maximum of 3 re-spins. The more Starburst wilds you get on the reels the better the chances of a big payout.

Playtech is one of the most respected online casino software providers in the industry, and it should very well be: it is the biggest online casino software provider to trade publicly on the Main Market of the London Stock Exchange. One of its most popular slots that South African players just cannot get enough of is Gladiator. This slot is the outcome of Playtech’s policy of collaborating with some of the biggest production houses in Hollywood.

There are 2 versions of the slot available: a regular game and also a progressive jackpot. The game comes with 5 reels and 25 paylines and is based on the Hollywood blockbuster of the same name. The game is rich in symbols, all from the movie, with the gladiator helmet being the wild and the Coliseum symbol being the scatter. This game is available for both practice play and real money play at all online casinos accepting South African players.

Other symbols are all from the movie too – the Roman senator, the slave trader, gladiators, and the Roman emperor who the hero of the movie – General turned slave turned gladiator Maximus Decimus – goes up against. This game has amazing sound to back up the fantastic graphics. There are cool bonus features that help you put together some cool wins.

The first of the bonus features is the Gladiator Bonus, triggered by landing the gladiator helmet wild symbol on reels 2, 3 and 4 during a spin. When this bonus is triggered there are 9 helmets of either bronze, silver or gold, all of differing values. The values of the different helmets are added to give you your overall win in the round.

The second bonus feature is the Coliseum Bonus. This feature is triggered by landing a minimum of 3 Coliseum scatter symbols anywhere across the reels. This is how the bonus works: you start at the bottom row and pick stones; each stone you pick reveals a prize. There are different prizes for each row:

There is also a prize for each pick you make and the prize could be one of the following four options listed out:

These are among the most popular games among South Africans for quite a while now. There are also slots that have been here for a while but are available to South African players only in recent times. One such provider is Yggdrasil Gaming, and one of its games that is rapidly becoming popular here is Holmes and the Stolen Stones.

The game is based on the legendary detective Sherlock Holmes and has 5 reels and 20 paylines. There is also a progressive jackpot attached to it. The coin value ranges from 0.01 to 1.00. The symbols in the game include Sherlock Holmes, his assistant, Dr. Watson, a diary, a magnifying glass, the Bonus symbol which is a keyhole, the Free Spin symbol and the symbols of the 4 suits in a card deck.

The bonus features include the Free Spins bonus and the Bonus Game. The Bonus Game is triggered by landing 3 or more Bonus symbols:

In the bonus game, you find missing slivers of diamonds or a bag of coins. You continue collecting either of these until you come across a smoke bomb, which ends the bonus round.

The Free Spins bonus is triggered by landing a minimum of 3 Free Spin symbols: