You are here: Home / Movies / Best Cult Adult Movies That You May Have Missed

These movies are above all sexy and even revolting. Some of them became true cult films which won awards, critics’ praises and became classics. These movies have led to cult followings or fashion statements ears after they are released. They may raise eyebrows, but they also dimmed lights and put smiles on viewers’ faces. Here’s a selection of 7 cult adult movies that redefined cinematic standards. 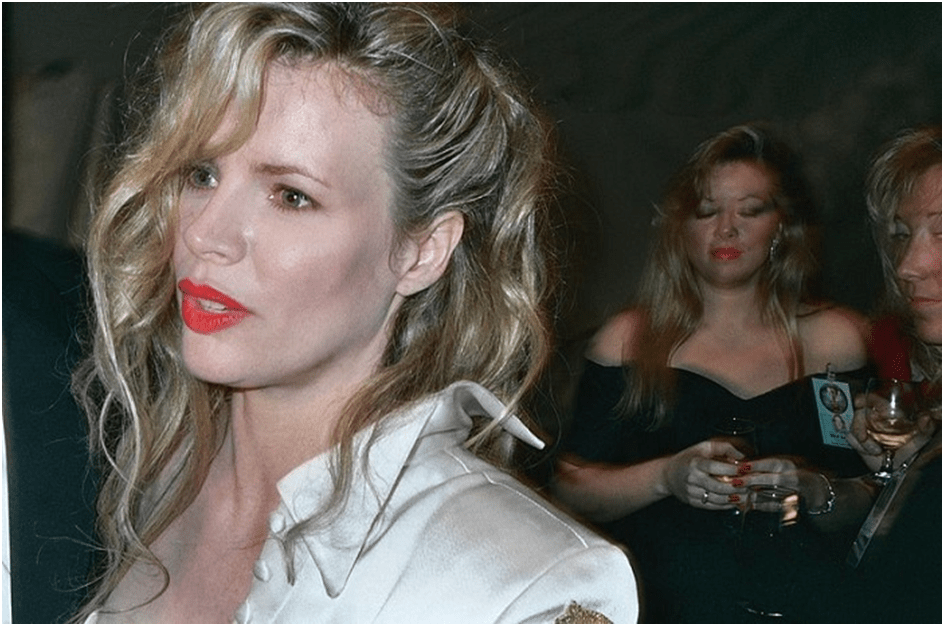 The Concubine is a 2012 movie that reveals a tragic love triangle story between a nobleman’s daughter and two men. Female character Hwa-Yeon struggles to find her peace. She eventually must choose between Prince Sungwon (a future king) and Kwo-Yoo (her true nothing-but-trouble love). This movie details the life of king’s concubines and the contrasts to the outer society. The South Korean movie is based on a highly-rated book. The Concubine was added to the Netflix adult movies in 2016 and it streams in the US, Canada, UK and other 9 countries.

Bang Gang (A Modern Love Story) is among the most popular Netflix adult movies. Many critics didn’t enjoy French director Eva Husson’s debut. However, the movie was nominated in three movie festivals. The plot outlines the troubling life of a teenager who organizes sex parties. There are sexually transmitted infections, public videos and even a teenage pregnancy. This 2015 film is blunt and brave, as some viewers say. Netflix streams Bang Gang (A Modern Love Story). 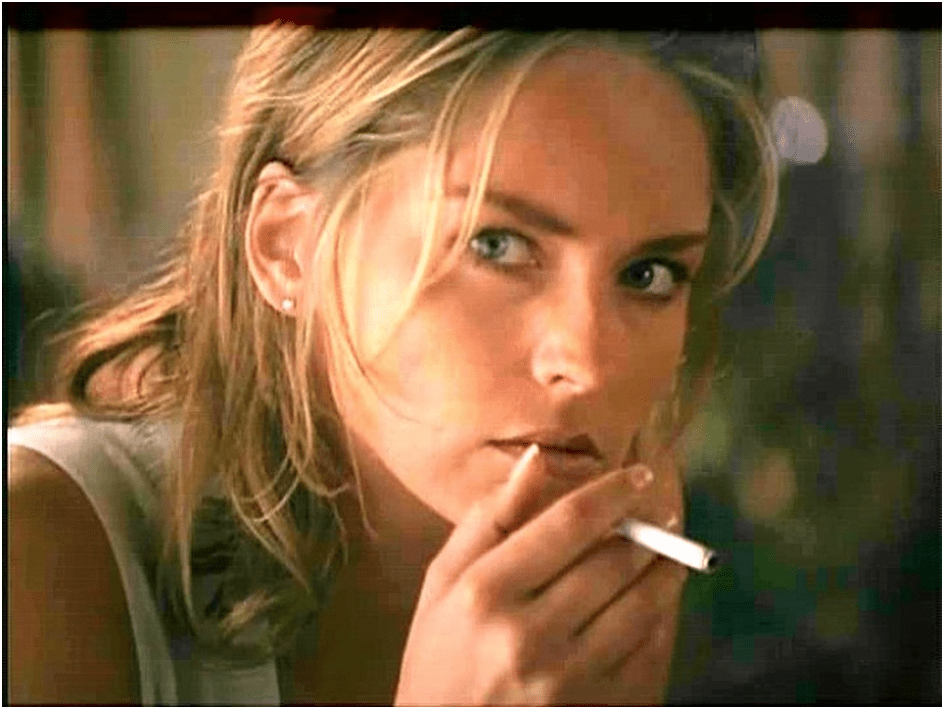 Quills was released in 2000. However, the action surrounds the inspirational fight of Marquis de Sade against an asylum doctor. The film is breathtaking, psychologically demanding and includes great performances from its actors. Quills fictionalizes the last years of Marquis de Sade to the point that it includes violence, sex and nudity. The movie was nominated to the Golden Globe, BAFTA and Academy Awards.

The movie predictably outlines the experience of a self-diagnosed nymphomaniac woman. This movie premiered in an uncut over-5-hours version in 2014 and then it split. 1.   Nymphomaniac: Volume 1 is allegedly the last movie from director’s Lars von Trier Depression Trilogy. The cult film was preceded by Antichrist and Melancholia. You can watch the movie on Netflix and see why the movie made billions of dollars worldwide.

Cult adult movies left a strong mark on what directors can and can’t do in Hollywood. Many of the above have sturdy fan bases and enthusiasts still share collectibles. However, cinema history is in writing, so there still are new entries to come.

Discover these adult films and see for yourself what made them so successful! You might recognize many of the actors.