You are here: Home / Videogames / I Am Setsuna – Game Review

July 2016 rolled out the much-awaited role playing the game I Am Setsuna. It is available across PlayStation 4 and Microsoft Windows platform. The story which is set on a land totally gripped by perpetual winter shows maiden named Setsuna who has to offer herself as a sacrifice to please the hostile demons. The protagonist of the story Endir is tasked with killing Setsuna, who is the latest woman chosen every 10 years to make the journey to the Last Island in order to give her life and protect the world from monsters. The story is based on sadness. The gameplay is based and designed on those of the 90s and uses an Active Time Battle System used in Final Fantasy games.

I am Setsuna – the good and the bad 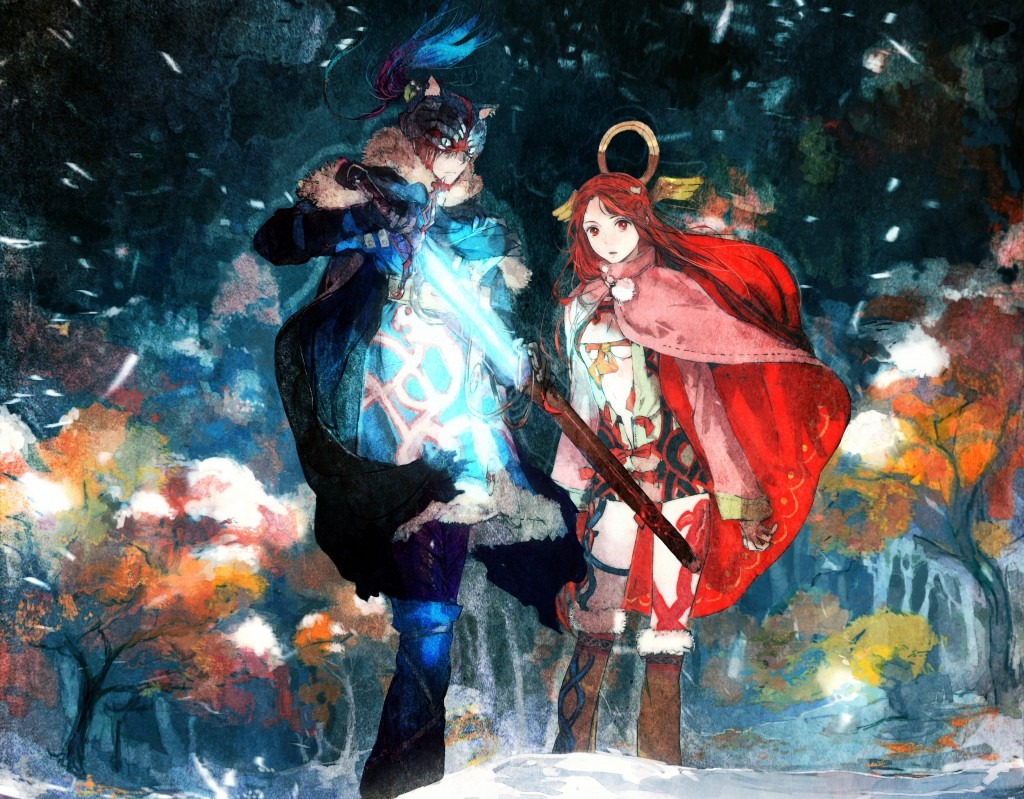 The best part about I Am Setsuna is its somber tone. The tone which is established right at the start remains almost the same throughout. There are brief moments but none of them appears to be a comic relief. This is a tragic story of a world filled with struggling people against a rising danger and almost everything reflects this. The sad all-piano soundtrack carries a sense of disappointment throughout the game. The emptiness of the world and everything else works in favor to serve the themes of sacrifice, regret, and hope in the entire game. There is an air of melancholy throughout the entire game.

However, the game does not play as smoothly as its tone. The combat in I Am Setsuna uses the same basic structure as that of Chrono Trigger where character action bars fill up until they are ready to act. One can delay their action to wait for the opponent’s buff to erode off or team up with an ally who can complement your own ability and make a capable duo. Considering other factors, these duos are very underwhelming, to be honest. It provides a bit of extra damage initially but allows characters to block attacks later or add other properties to the special abilities so that any offensive move provides a target a power boost.

A lot in the battle system has been made needlessly complex and the mechanics are simply poorly explained. Each character can gain special crystals called ‘Spritnite’ during their journey which allows you some extra moves. There is also Flux bonuses that will randomly upgrade existing powers. There is also Singularity which is nothing but a randomly determined boost one can get during a battle. The positioning of your characters and enemies is of much importance to both increasing your spells effectively and avoiding attacks like self-destructing seals.

The fact that the game is not much challenging means you do not have to sort through everything in the game. You will find it very amusing that everything will be almost prepared for the next fight without you having to do much.

A disappointing combat gameplay or a dull solo fight is enough to make any game derogatory but I Am Setsuna sets itself apart from them because of the story. The fighting provides a nice break between revelations and walks in the chilly background.