You are here: Home / Blog / Wasting Away in Germany

Despite a valiant effort at home, Bayern Munich were not able to overcome the mighty Barcelona. The Camp Nou club are without doubt the best side in Europe right now, with Bayern eventually succumbing to a 5-3 aggregate defeat. That match caused many to think that Pep Guardiola was going to call time on his Munich foray. However, the 44-year-old has stressed that he wants to remain at the Allianz Arena. 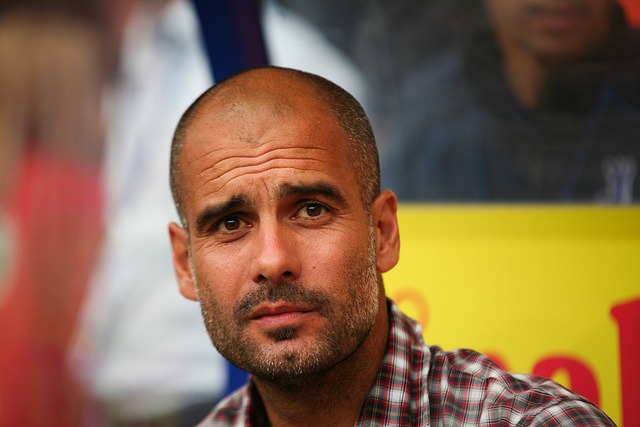 Loyalty is an admirable trait but, by staying with Bayern, Guardiola is missing a career-defining opportunity. If rumours are to be believed it seems that Manchester City will be severing ties with manager Manuel Pellegrini once the season is over. Guardiola is the man they want to replace him.

Without taking anything away from his achievements in Germany, when you are in charge of the perennial favourites in the Bundesliga betting the shine of winning the title does diminish slightly, whilst the self-capitulation of Borussia Dortmund from the word go practically ensured Munich of the title by the time September was out.

Guardiola needs a challenge and sadly he is not going to get that with Bayern. All he can do there is strive for success in the realm of Europe, something that he has faltered with on two occasions. Moving to City should be the route Guardiola walks down.

Taking up the reigns at the Etihad should be of huge interest to Guardiola for numerous reasons. For one, the English Premier League is without doubt the greatest football division on the planet. You could make a case for five sides potentially winning the title, a rarity in Spain or Germany, whilst the fast-pace style employed by most teams is pulsating and something that Guardiola will relish. Winning the Premier League is without question the greatest domestic league achievement any manager can muster.

What is more, this is a City squad that needs rebuilding from the ground up. Stalwarts such as Yaya Toure, Samir Nasri, Gael Clichy, and James Milner are just a few of the players rumoured to be heading for the door. Now this should appeal to Guardiola as he can put his own personal mark on the side by bringing in his own players and implementing his own style. Who wouldn’t want the chance to manage the precocious talent that is Paul Pogba? 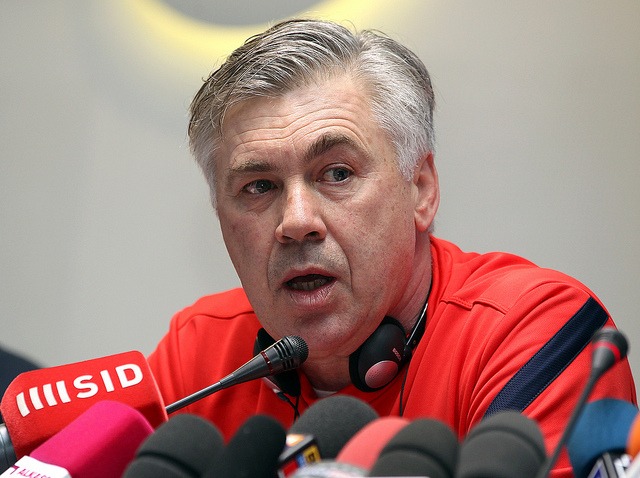 There is also sense that if he doesn’t go this summer then he may miss the boat. Manchester United seem happy with Louis van Gaal while Ryan Giggs is lined up to replace him when he does step aside Chelsea and Jose Mourinho don’t seem like breaking up any time soon while many believe former Dortmund boss Jurgen Klopp is the readymade replacement for Arsene Wenger when he decides to retire. At the same time, Liverpool may not have the pulling power should they sack Brendan Rodgers. In the betting right now, Carlo Ancelotti is the favourite for the job and. Who knows how long Guardiola could be left waiting should Ancelotti be (most likely) a success?