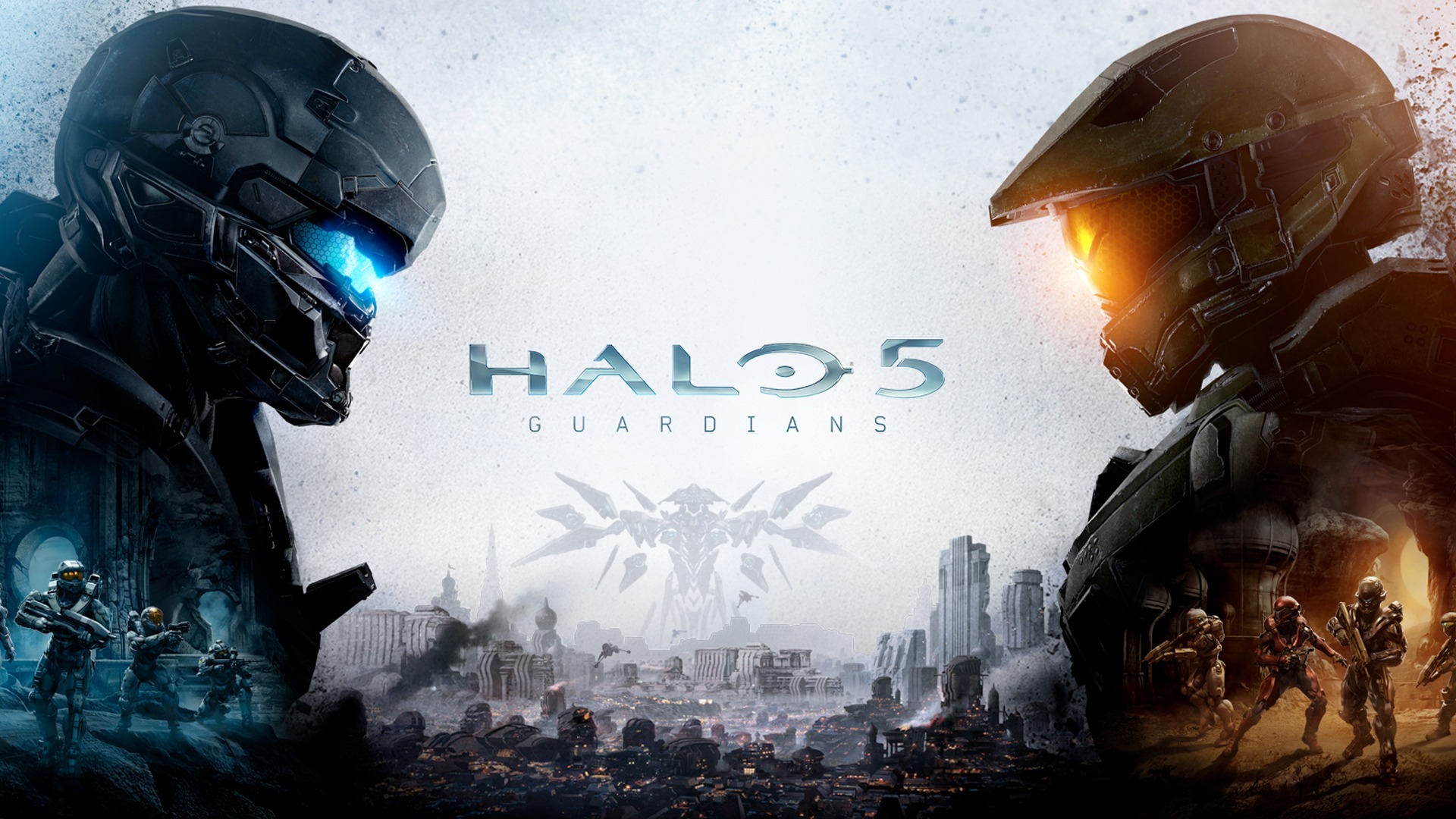 Anyone who has ever played the Xbox exclusive game saga, Halo, knows exactly who Master Chief is. John-117 is a Spartan II Commando in the Halo universe, and has been present in every Halo game since the saga’s inception way back when. For the longest time, Master Chief has been loved by fans for being the all-powerful protagonist, hero, leader, and all-round good guy. However, Halo 5: Guardians begs to ask the question – is master chief really who he seems to be?

Hunting for the truth

Before Halo 5 was released, a podcast series was produced by the developer, as a sort of prequel. This was a little like the TV miniseries that aired right before Halo 4 released. In this podcast series, titled “Hunt the Truth”, the very foundations upon which Halo fans the world over stand were shaken to the core, as truths about John-117’s past were exposed. These were of the kinds that shocked people into thinking the very worst, but never being sure.

In addition to his training and raising being brought into question, the Chief also had a secret that he had hidden rather well from all of us till now. There is nothing confirmed yet, but the series hinted at an incident involving the Chief and his team, which ended in fatalities. With all of this affecting everybody’s judgment of his character, the cherry on the cake was set down in Halo 4. At the very end of the game, the Chief went AWOL and hasn’t been heard from since.

When the game ended, Master Chief was seen taking his Blue Team along with him and setting off into the unknown. Nobody knew why he was doing what he was doing. In fact, Blue Team was heard asking UNSC (United Nations Space Command) why the Chief is behaving this way as they are leaving.

Now, there are two ways to possibly play Halo 5 Guardians. You have the opportunity to play as the famous Spartan super soldier, leading his Blue Team soldiers on a journey into the unknown, or you can play as Jameson Locke and Osiris, the team sent to hunt John-117 down and bring him back to UNSC HQ.

According to Josh Holmes, a Halo 5 developer, the Locke storyline is going to be used to look at the Chief from an objective point of view. It will help fans understand why he is what he is, and why he went missing at the end of the last game, after wiping out the Didact. Locke is the soldier called upon to answer the final question Blue Team asked UNSC.

Guardians of the galaxy

As we embark on a journey throughout the galaxy, looking for traces of the missing super soldier and his Spartan teammates, Locke is going to have to come to his own conclusions about the character and the fate of one of the most respected video game characters in the universe.