You are here: Home / Features / The Super Mario Maker Wii U Edition Makes it Amazing at Last 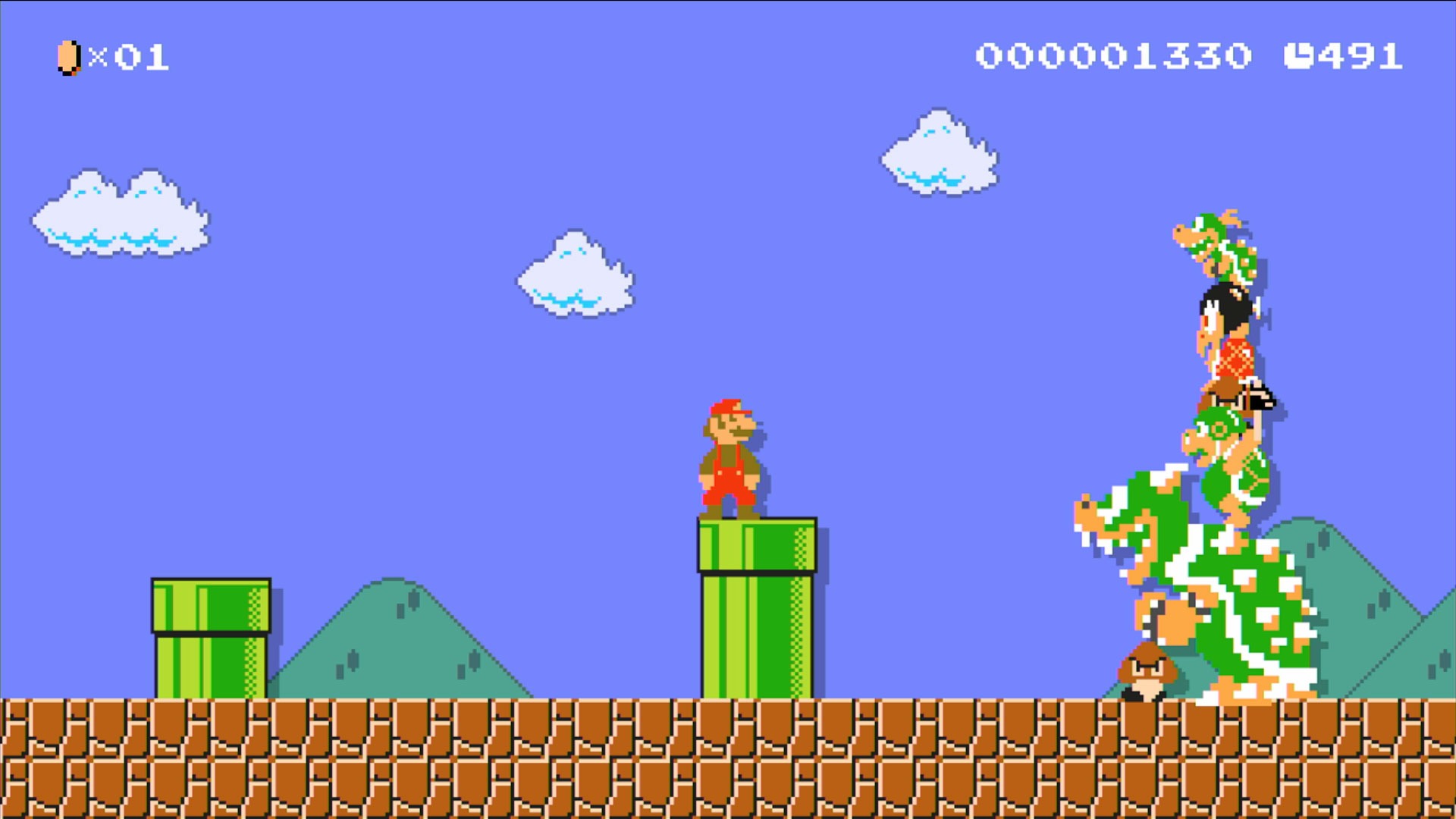 Three years ago, Nintendo launched the Wii U. It was the sequel to the Nintendo Wii, part of its next generations of consoles (its last most popular console being the Nintendo GameCube). The Wii U had one of the strangest controllers anywhere.

The controller had an embedded touchscreen. In a generation of consoles that were still working on touch sensitive pads for their controllers, this was a relatively unheard technology. For some reason, it didn’t really make any sense. People did not need the integrated display. They were using the controller to play on a TV, after all.

The Wii U Just Isn’t Unique

Because of this, there were no games to make for what the Wii U introduced that were truly unique. It was just another cool looking controller for a console that was competing with high-end gaming devices like the PlayStation 4 and the Xbox One. The Nintendo Wii, with its motion sensing controller, had a very unique set of games that made it feel like they just wouldn’t be the same anywhere else.

This wasn’t so for the Wii U. Years passed by. Then, Nintendo announced the biggest thing the world of arcade game fans had ever seen. On the 11th of September 2015, they released a spinoff of the world famous Super Mario Bros. franchise. This exciting new title is called Super Mario Maker and it is meant to be a fun, addictive world creator in the style of the original 2D Mario games.

Finally, FINALLY, the Wii U’s distinctive controller made sense. Creating a world is never an easy task. It requires a lot of micromanaging and looking at the tiniest details. Put a turtle in the wrong place and it could create a loop that wouldn’t be broken, even by the handy little plumber.

The Wii U controller prevents this from ever happening. It can be hard positioning items with the joysticks on a controller, or even the D Pad. However, moving your finger across the touch screen on the controller to put those mushrooms exactly where they need to go? That’s the dream.

This is exactly what the Wii U accomplishes with its controller, when playing the exciting new game. With a stunning world and fascinating gameplay that simply wouldn’t feel right on any other console, the Super Mario Maker Wii U game puts the Wii U and its controller finally on the map as being truly unique consoles.