You are here: Home / Free Games / WHY WITCHER 3 IS TRULY A GAME CHANGER 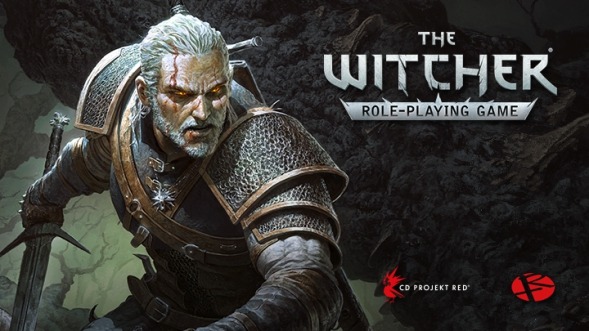 “The magic of THE WITCHER 3 is that you can play it for hundreds of hours and yet the game will still find a way to surprise you!”

Witcher 3 is gigantic, ambitious patchwork quilt of a game. The Witcher 3 is a huge game. It is so massive and ambitious that sometimes it feels that it is a bunch of smaller, stellar games that have been sewn together into a patchwork whole. For those who have not played it yet, it is an open world game. You can steal, fight, kill and move your way across a massive open world. It the Witcher’s case we can say two massive open worlds. Hence, it bears similarity with Grand Theft Auto. It is also like Diablo III, for its hack and slash loot them up style. Story-wise it is like Game of Thrones, a political thriller. It includes war, religiously motivated ethnic cleansing, a struggle over succession, and a potential assassination. From the narrative perspective, the game shares a core concept with one of this year’s other massive open world RPGs, Fallout 4: you are a parents trying to save your child. It is when you manage to find them the things get interesting. There is of course more the Witcher 3’s main thread. You are sterile and your child is adoptive. Her biological father is the most powerful man on the planet and he is in the middle of a massive war. The daughter you share is being chased by a crew of supernatural beings which are believed to represent the apocalypse. You daughter is the key to save the world. Totally head hurting indeed!

Witcher’s 3 characters are just part of the immense and massive open world. Even the ostensible hero is just one part of a broad rich tapestry. When Geralt rests, the shopkeepers in Novigrad and Oxenhurt keep shilling their wares. The sorceresses keep scheming, worming their way into royal courts around the world. The villagers of Skellige keep visiting their local inns to drink and fight. The whales are going to keep swimming irrespective of you discovering them or not. There is nothing like relative significance.

The gameplay of The Witchers 3 is bigger and denser than all of the games you may want to use for comparison. This is the reason that the game’s emotional moments, stunning sets and enjoyable bits are so impressive. They linger even if you meet new characters. Even after you have crossed hundreds of activities off your virtual to-do  list. It is not easy to forget the Bloody Baron, yoing with the supernatural to amend his mistakes. The ill-fated trip to Skellige that ends with a ship wreck and a whole new world to explore is unforgettable too.

As Geralt of Rivia, you are the star of the Witcher3’s epic adventure. But as a character you are just another person as a part of this huge game!