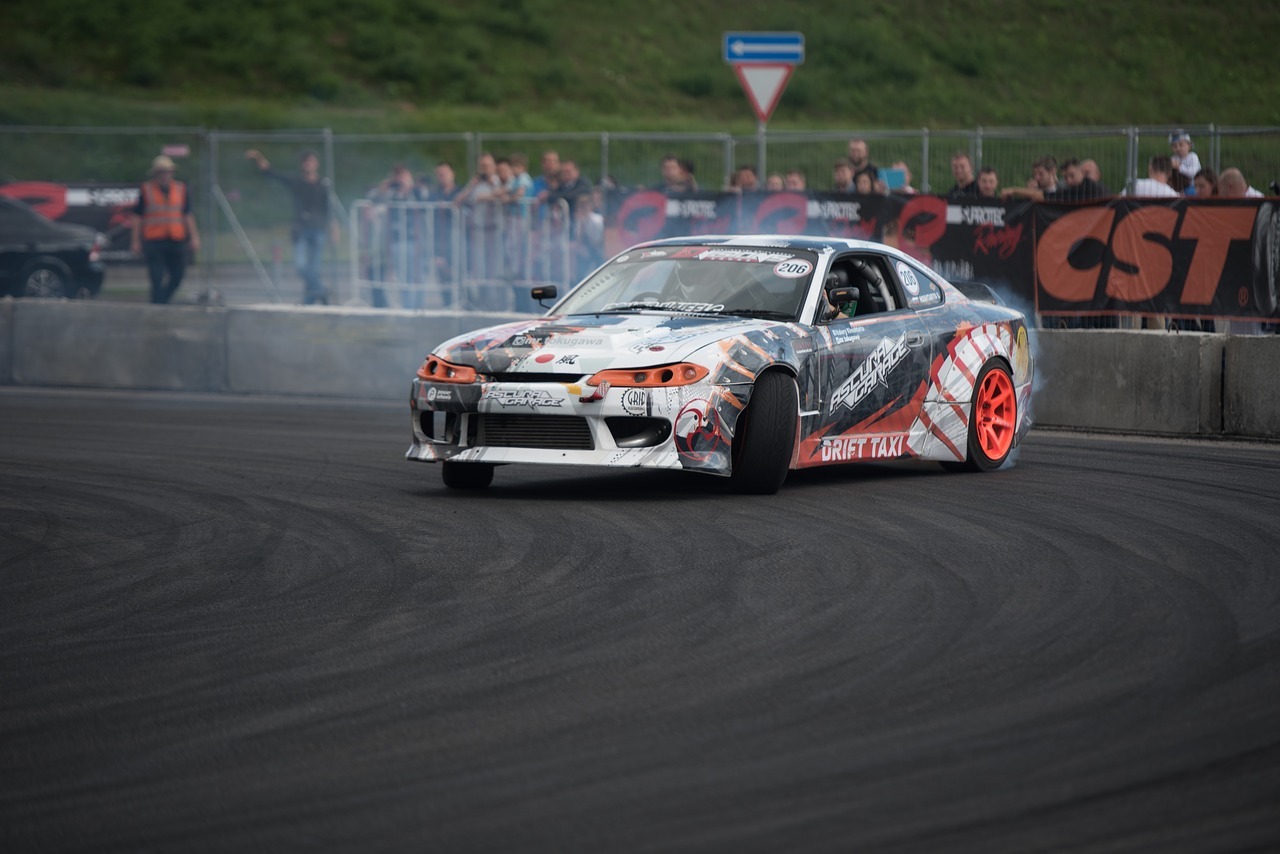 F1 is not just a competition, it is a feeling. And the F1 game series gives all the Formula One enthusiasts out there a chance to live that feeling. Formula One has seen a lot of changes and things have shaken up due to better aerodynamic downforce and amazing tires. Now we aren’t certain that a Mercedes is going to win at a Grand Prix weekend, things have changed quite a lot. The people at Codemasters have responded by bringing in all the extra grip and girth in this version, which was released on 25th August, this year. The extra force feedback on the steering wheel was one of the best things.

The 2017 version is probably the greatest F1 game to date by the Codemasters’. F1 2017 is a confident and comprehensive game that succeeds by embracing all of modern F1’s idiosyncratic rules and regulations, as well as its danger, and baking it all into a truly great sports game. This version not only challenges us with volatiles racing, but also rewards us with consistency, patience and strategical thinking.

This version not only has an expanded and very realistic career mode which will take you weeks to complete, but it has brought back the classic F1 cars from the winning 1991 McLaren to the 2004 Ferrari, which is quite a beast. These retro rides are available during the invitational events mixed during the career mode, which includes simple challenges like overtaking, checkpoint challenges and multiclass races. The joy of driving Schumacher’s Ferrari is in itself the most wonderful thing to happen to an F1 enthusiast.  Along with bringing back the classic cars, F1 2017 has brought female drivers as well.

F1 2017 has introduced about 100 individual upgrades in the R&D section. You start earning resource points as you progress through the practice sessions and the qualifying rounds. You can use these resource points to improve the speed of your technical development and you can concentrate on individual systems, unlike before where you could just buy a new wing or a better engine. F1 2017 is pretty realistic to the Grand Prix weekends, as it tracks the wear and tear on every component and is in line with the real-life rules to help cost management for smaller teams. Using more parts than allotted will result in a grid drop penalty for every infringement. This will help you to learn to make meaningful but tough choices. F1 2017 brings in a little drama, as you have to now choose between risking to use worn parts for the race, which might lead to failure or reduced power, or taking the penalty and replacing the part.

The most noticeable part about this version is that the graphics are better and the tracks appear more vibrant and realistic. The desaturated tones which had defined the F1 series for a long time have finally been removed. The grass is a rich green and the skies are a brilliant blue and the entire setup is lifelike. There aren’t any new tracks, as the 2017 season didn’t introduce any new ones, but many shortcuts have been introduced in this version.

F1 2017 is not light years ahead of F1 2016, but is a significant improvement over the very tragic F1 2015 version. F1 2017 manages to keep the essence of the sport alive perfectly with the advanced career mode and the classic cars. The realistic approach of the game is what catches the eye. The game is truthful and rich with details and everything about it makes us say that F1 2017 is as good as modern motorsport games can get.