You are here: Home / gaming / How Sports Games Became the Next Big Thing 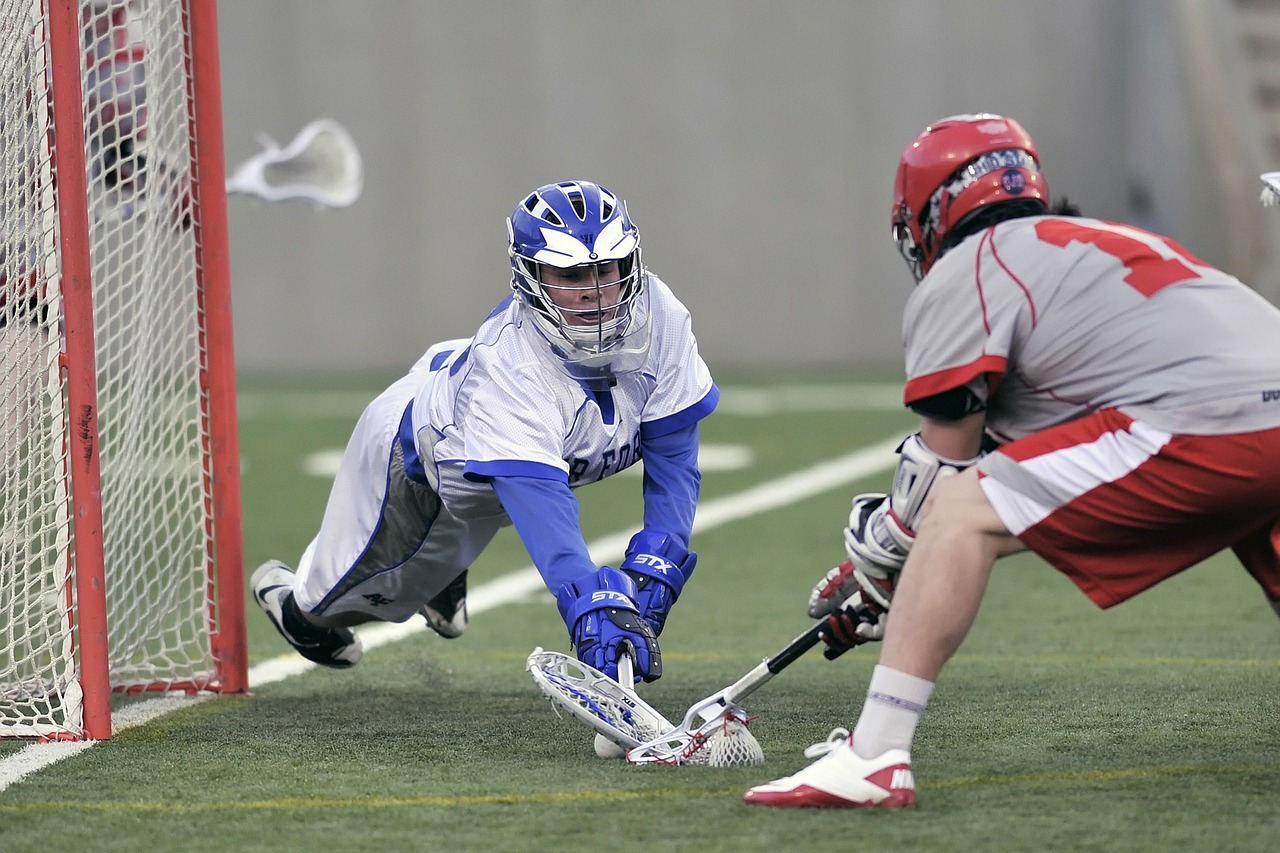 If you think back to your childhood, it is quite probable that at least a small portion of it was dedicated to either watching or playing sports. Now, the actual game in question may vary. Some folks watch American football while the rest may cheer for soccer. Basketball is the main event in many households although ice hockey may prevail in others.

Regardless of what the activity was, there was a great deal of interest and participation. This could be in the form of cheering or sports betting. Now, this trend remains but is also evolving. In addition to the actual game, sports video games are becoming just as important. In fact, it is soon to become a billion dollar industry. This article looks at some of the factors that caused this shift:

There is no doubt that video games have vastly improved over the last decade or so. Now, the graphics as well as the options and features offered by these games are unparalleled. Instead of indistinct players on a screen, most professional athletes are emulated down to the last detail. Not to mention, when you play these games, it almost feels like the real deal.

The Entry Point is Low

In order to be a good athlete (in real life) you are going to need a couple of things. First and foremost, talent. Then there are also certain physical requirements. For instance, to be a basketball player or a quarterback it helps – although not necessary – to be at least over six feet tall. Certain positions require you to be quite burly as well. This is not something that everyone can manage. Through video games, however, you can play any position of any game that you want.

There are Similarities to Real Sports

Many people argue that video games aren’t like playing real sports. For one, it does not require any ability. It is easy to tell the difference between someone who has picked up a controller for the first time and someone who has been playing for a while. Video games require hand-eye coordination, perseverance, and lots and lots of practice. In this way, it is quite similar to many sports that are played.

There is Now a Competitive Edge

The icing on the cake is that now, you can play sports games competitively. There are now numerous championships held all around the world. Not only are these watched by millions of people, there are also some serious cash prizes involved.

These are some of the reasons that sports game are poised to take over not only the gaming industry but perhaps even the professional sports world too.