You are here: Home / Games / The all time Favorite Video Games for Millennials 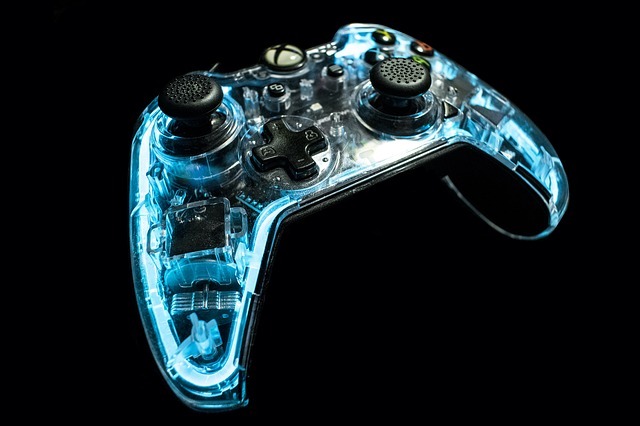 Video games have been one of the most favorite entertainment potions for every person. It has been a trending topic of discussion in teens. Nowadays, even kids are addicted to it; but, it is only because of the graphics that the latest video games provide.

I am sure, that everyone reading this must have played video games once in lifetime and if not then here are the top 10 video games which have been loved for millennial.

Here, it the list of top video games. These video games have been ranked as the best video games by the critics, journalists and publications.

About the game: It is a title matching game which was created by Alexey Pajitnov. It is a classic Russian game.

This was the first game which was exported from U.S.S.R. to the U.S.

About the game: By the name itself you can tell that it is the second installment of the Halo franchise. It was developed by Bungie Studios. The Microsoft windows version was released in2007.

It was the highest entertainment game.

About the game: It is an adventure game filled with a lot of action. This video game was developed and published by Nintendo for the Nintendo 64. The game was first released in North America and Japan and a month later in Australia and Europe.

This game was initially planned to be released on the 64 Disk Drive.

About the game: This game is an action game with lots of adventure. This game was also developed and published for the Nintendo Entertainment System video game console. Even this game is Nintendo creation.

This was extremely popular for almost 20 years after release.

About the game: Valve Corporation has developed and published this game. It is a first person shooting video game. It is the sequel of half-life which was released in 1998.

About the game: This is again a Valve corporation creation. Portal is the prequel of this video game. The game was released for Microsoft windows, OS X, Linux, PlayStation 3 and Xbox 360.

This game won BAFTA Game Award for Story. The portal and half-life are linked together. The events in Portal take place between Half-life series.

About the game: It was published and developed by Nintendo for Nintendo Entertainment Console. In this game, the player controls Mario and if you are playing a two-player game then the second player controls Luigi; they travel through the mushroom kingdom to save the princess (princess Toadstool) from Bowser who is the main villain of the game.

Super Mario Bros. is among the top 5 best-selling video games.

About the game: This video game developed by id Software. It is a first person shooter game.  This game focuses on the exploitation of an anonymous space marine. In this game you have to battle demons and undead from Hell.

Four DOOM novel series was written after the success of the game.

About the game:  This video game was created for Super Nintendo Entertainment System video game console.

This game is the 7th best-selling video game of all-time.

And this is the top most favorite game of all-time

About the game: This is another Nintendo creation for Nintendo Entertainment System video game console. This game was initially released in Japan. In North America it was released around 1990.

This was the first Mario game which was introduced around the world.

Though there are many video games which have better graphics than the ones mentioned above but these mentioned games are one of their kind.