You are here: Home / gaming / Most Popular Online Games 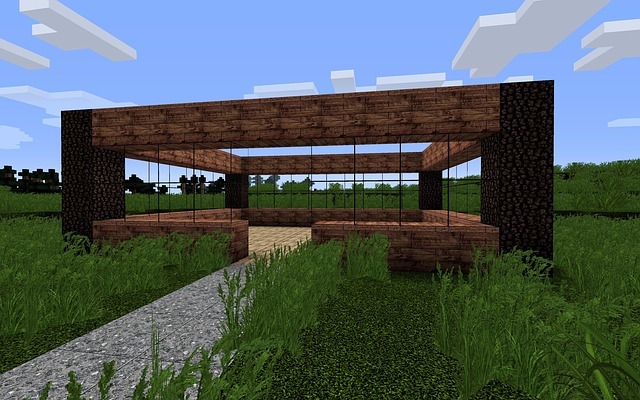 Online games are a great alternative to traditional CD games. Everyone can play them because they are often free and also available immediately. Importantly, they are really well done and engaging at the moment. Meet the best and most popular online games!

The gameplay focuses on armored battles between players in PvP interaction using different types of combat vehicles. The player has over 450 vehicles at his disposal: tanks, self-propelled artillery and tank destroyers from the First World War to the early Cold War, coming from the United States, Czechoslovakia, USSR, Third Reich, France, Great Britain, China, Japan, Sweden, Italy and Poland. In February 2013, the number of registered players exceeded 50 million. The game has been entered into the Guinness Book of Records in the category of the largest number of players logged in simultaneously on one MMO game server.

There are two teams in the game: terrorists and anti-terrorists. The task of each of them is to eliminate the opposing team or perform a specific task. In the case of terrorists, it is the foundation of a bomb or defense of hostages, and in the case of anti-terrorists, protection of the detonation zone by putting a bomb or rescuing hostages. There are seven different modes in the game, each of which has its own distinctive characteristics. The game provides a lot of emotions and makes us want to always go on! It also allows you to develop the ability to work in a team.

Overwatch focuses on the fight of two six-person teams. As in the multiplayer online battle arena games, the player chooses one character (currently from the pool of 27 heroes) with special skills. The heroes are divided into four classes – attacking heroes with large injuries, defensive characters controlling the battlefield using traps, characters supporting the team, healing allies or giving them bonuses and defensive heroes who can absorb a large amount of damage. Maps are modeled on real locations. The game has beautiful graphics and is very engaging.

This is an amazing card game produced and released by Blizzard Entertainment, which premiered on personal computers running Windows and Macintosh took place on March 11, 2014. Later, a version for mobile devices with iOS and Android systems was also released and the ability to play using a touch screen on devices running Windows 8 was added. The game is based on a free-to-play model with a micropayment system, and the main element of the game are online duels against others players on Battle.net. Hearthstone was well received by critics, obtaining high average ratings in aggregators. In November 2015, the number of accounts in the game exceeded 40 million. Heartstone is a game that stimulates the imagination, allows you to practice decision making and strategic thinking.

Regardless of which games you like best – whether you prefer a strategy or maybe action games – among the above titles you will surely find something for yourself. In the end, games not only provide entertainment, but also help to develop yourself!