You are here: Home / gaming / Does Playing Violent Video Game Turn You Into A Psychopath? 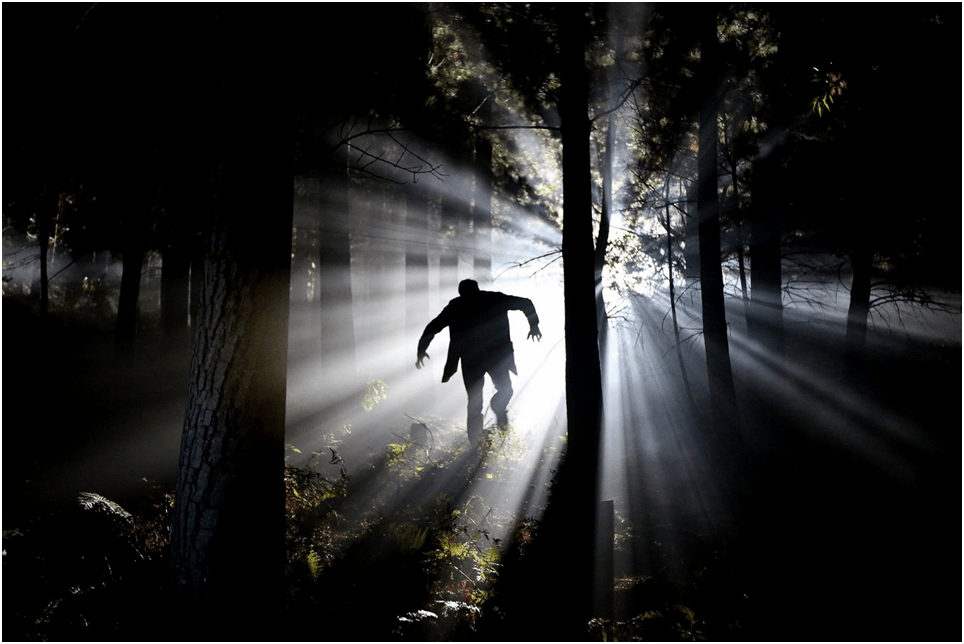 The connection between playing a video game deemed violent as well as antisocial behavior is without a doubt one of the hottest debate topics. Interestingly enough, the entire thing has already been subjected to extensive studies. Researchers in Germany took advantage of FMRI – a functional magnetic resonance imaging on players who play violent games for a long time. The findings were rather interesting. It turns out that the people subjected to the FMRI actually had absolutely the same neural response to images which were emotionally provocative as non-gamers. This is a conclusive finding which suggests that empathy is not really blunted by playing similar games even for the long-term. From World of Warcraft, Manhunt, Death Race and more are covered under this category. If you are interested in checking out more, click here for league of legends accounts.

The question whether or not playing video games has a negative impact and leads to psychopathic behavior have been addressed by a lot of different studies. Some of the euphoria was actually caused by certain studies which showed that people who play games of this kind could be desensitized towards stimuli of emotional form such as violence, for instance, and showed increased aggression as well as decreased empathy.

However, there is one very important key consideration which needs to be taken into account. The significant majority of the aforementioned studies examined only the short-term effects of playing games of the kind. In them, the subjects of the study played those games immediately before the tests or even during them.

Dr. Gregor Szycik who works in the Hannover Medical School as well as his colleagues conducted a study which is already published in the Frontiers in Psychology. The aim of the study was to investigate the actual long-term effects of playing games of the kind. The participants were all male because playing games of this kind is more prevalent in men. All of them were gamers and they played actively first person shooters such as Call of Duty or Counterstrike for at least two hours a day for the last four years.

In an attempt to prevent short-term effects, the gamers didn’t play at least three hours before the test started. The participants had to answer special psychological questionnaires and received an MRI scan while they were shown images which were designed to incentivize an empathetic response in the person. The study showed absolutely no difference in the reaction and the measurements for empathy or aggression in gamers and non-gamers. The FMRI information backed it up. However, the team was rather surprised because of the fact that the short-term effects did show certain alterations in the responses. As it turns out, they could be easily short-lived.

In any case, the team determined that additional and further research is needed. The hopes are that there will be research groups to investigate the overall long-term effects of video games on your behavior. It’s safe to say that you shouldn’t be worried about whether video games are going to turn you into a violent psychopath – they won’t. This is something that you should take into account. In any case, this remains a widely discussed topic, even though the overwhelming majority of studies conclusively prove that there is absolutely no difference between the response of a gamer and a non-gamer when it comes to being exposed to provocative imagery. Thus, you can go ahead and play as much as you like.