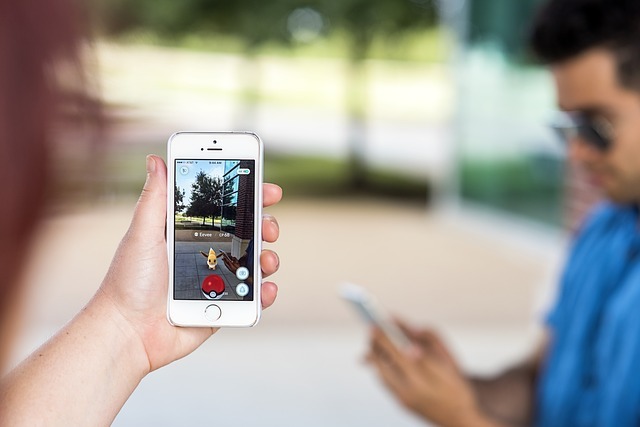 There is a major chunk of the population that is always glued to their phones because they are busy playing games. While there is also a group that keeps mobile phones and other devices only or official use or to stay in touch with their near and dear ones, we also have those annoying cousins who are too young to own mobile phones and are constantly after our devices to play games. With such craze, read ahead to find out about the best iOS games in 2018.