Many people agree that ‘When Harry Met Sally’ contains the most memorable romantic comedy moment. 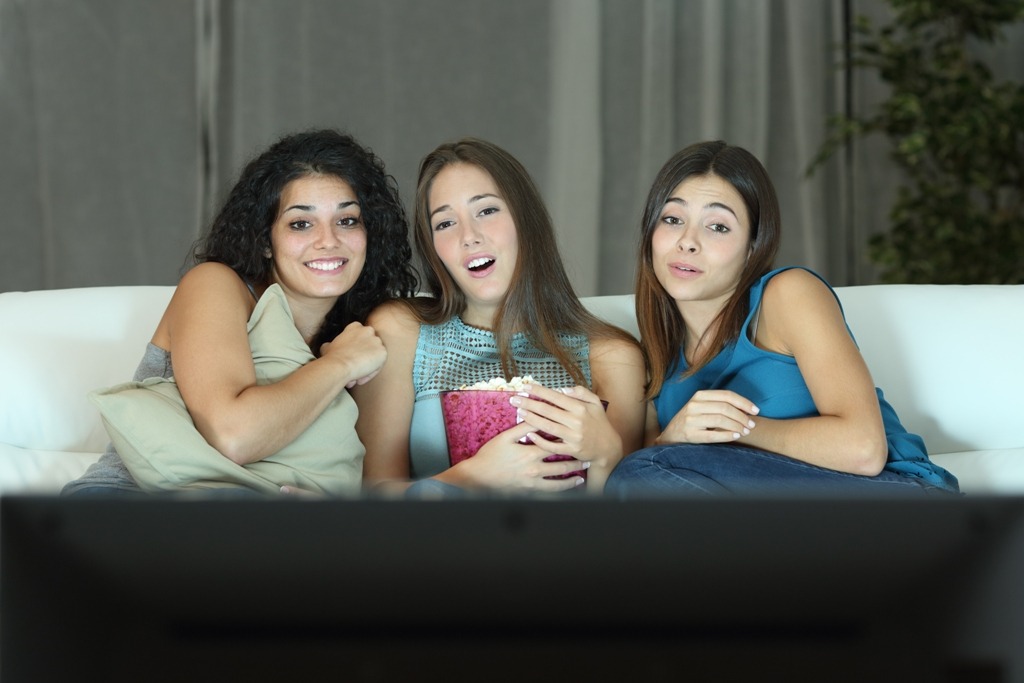 Unforgettable moments in romantic comedies combine elements of love (or thwarted love) with humor in a scene that touches the viewer’s emotions.

We compiled lists of special scenes from various genre films, including romantic comedies. As the ultimate unforgettable romantic comedy moment, I cites the restaurant scene in When Harry Met Sally (1989) where Sally (Meg Ryan) simulates sexual satisfaction for Harry (Billy Crystal) in front of a crowd of diners. The outrageous scene required several takes before Ryan felt comfortable with the public display.

We also listed five additional romantic comedy unforgettable moments: The Philadelphia Story ([1940] three suitors courting a bride-to-be hours before her wedding); Pillow Talk ([1959] split screens depict witty telephone conversations filled with innuendo); Annie Hall ([1977] a scene where real feelings are revealed through subtitles); Pretty Woman ([1990] the perfect fairy tale ending); and My Big Fat Greek Wedding ([2002] a non-Greek suitor is coached to meet his prospective in-laws by learning a phrase in Greek – only he’s saying something different from what he intends).

Citing all unforgettable moments from romantic comedies would be impossible (and in most cases completely subjective), but for the sake of romantic movie lovers everywhere, a few additional selections fromlate 20th century-early 21st century years need to be added to this top lists.

To suggest your own selections for top romantic comedy movie moments, add a comment below.

She has extensive experience in writing articles, essays, and reviews. She adores to rank multitude of stuff including people and brands, films and TV shows, music and entertainment, sports and lifestyle. Details of note have been extracted and distilled down to a simple yet refined “Top 10” formula that reflects the essence of things at their best.