You are here: Home / Sports / Big Game: How to Earn on eSports

Cybersport is a rather expensive and rich industry. But strategic investors have learned to make money while investing millions in it. How the business is arranged and what are the money making things we have never thought about? Let us get all this straightened out. 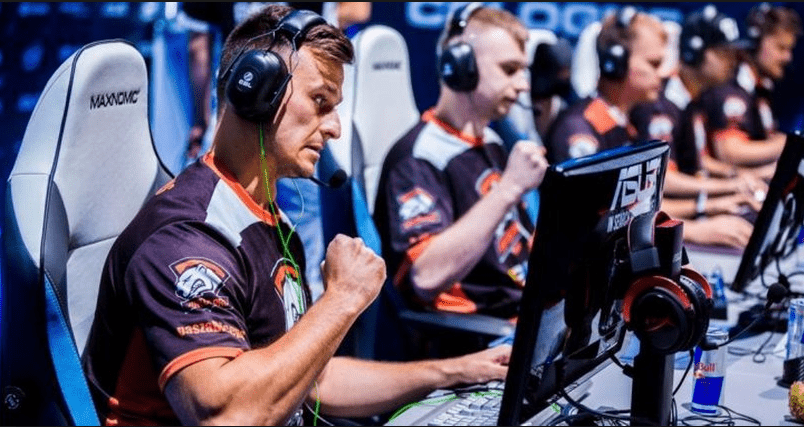 Cybersport is a popular trend in the field of information technology: the market volume in 2017 amounted to about $1 billion worldwide, and it continues to grow. News of major investments in eSports is becoming more frequent every day. Why do investors need it and what benefits do both parties have? Tournaments with multi-million prize pools are held on a regular basis. So you can review https://egamersworld.com/dota2/matches Dota 2 matches not to miss out any major happening in the industry.

Individual cybersportsmen and teams participate in tournaments and different marketing activities. As a rule, cyber-sports organizations represent them: they take on the functions of agents and managers in order to leave gamers with only one task – to play. The costs of maintaining teams that could compete at the highest level are quite high right now. For example, the League of Legends line-up costs about $0.5 million per year.

The income of cybersports sponsors consists of the following “businesses:” 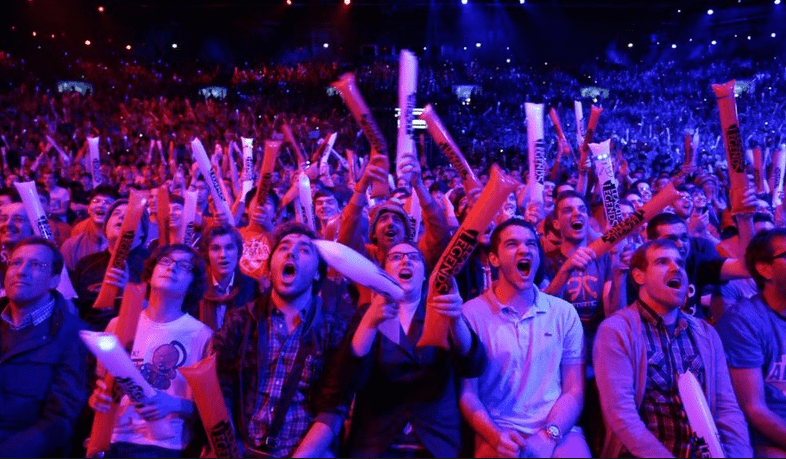 Of course, the list of income sources, their level, and specs can be extended. The industry of cybersports is actively evolving, so more new ways of making money are to appear.