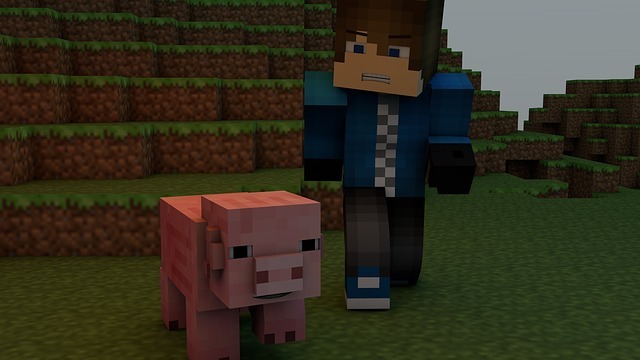 The first ever video game released on a DC Comic’s graphic novel was Atari’s 1979 Superman. A lot has changed since the salad days of video games based on DC comic book characters. From graphics to storylines, developers have made some exciting games featuring Superman, Batman, and other great DC crime fighters. The new Grand Theft Auto video game is still some time away, but fans of the franchise can play GTA slot games inspired by the iconic video game.

So, which DC comic-inspired games should fans go out of their way to play?

Released in 1989 alongside the Batman movie starring Michael Keaton and Jack Nicholson, Batman: The Video Game combined elements of the movie with its own ideas. The game was a success and gave fans of Batman the chance to finally play an exciting game dedicated to the Caped Crusader. Players fought a number of DC comic villains at the end of levels with the ultimate bad guy, The Joker, being the final fight of the game.

Superman: Shadow of Apokolips was partly based on the Superman: The Animated Series cartoon. Released in 2002, the game was received positively by gamers and Superman comic book fans. Much of the positivity was due to the failures of the previous Superman video game released in 1999. Superman’s powers are all present and it made for a fun game. The graphics and gameplay were a plus, and reviewers noted the excellent attention to detail by developers Infogrames.

3. The Wolf Among Us

DC Comic fans that are only familiar with Superman, Batman, and the Justice League may not know much about The Wolf Among Us video game. Those who are familiar will know the game thanks to its creative storylines, action, and graphic. The game is set in a world where fairy-tale creatures moved to New York City. Players follow the adventures of the Sheriff of Fabletown – a reformed Big Bad Wolf – as he investigates murders that threaten to reveal the community’s secrets. The Wolf Among Us is creative and is far different than the “safe” comics created by DC in the past.

Developer NetherRealm Studios hit a home run with Injustice 2. Building on the popularity of the first game in the Injustice series – Injustice: Gods Among Us – the second instalment of the game upped the ante in the production department. Continuing the story of the first game, players can access more characters. The fighting system was also tweaked, making it more fun and easier to use. Due to the gameplay, graphics, and story, Injustice 2 moved over 1.5 million copies in the first three months of its release.

Batman: Arkham City is far removed from the 1989 Batman game on this list. Released in 2011, Arkham City is the perfect combination of graphics, story, and gameplay for a Batman video game. Picking up where Arkham Asylum left off, Batman: Arkham City is an intense superhero game that gives players little time to breathe. Arkham City received critical acclaim following its release and it was named Game of the Year in 2011. There is no better DC Comics video game on the market currently, and gamers often wonder if it will ever be topped.