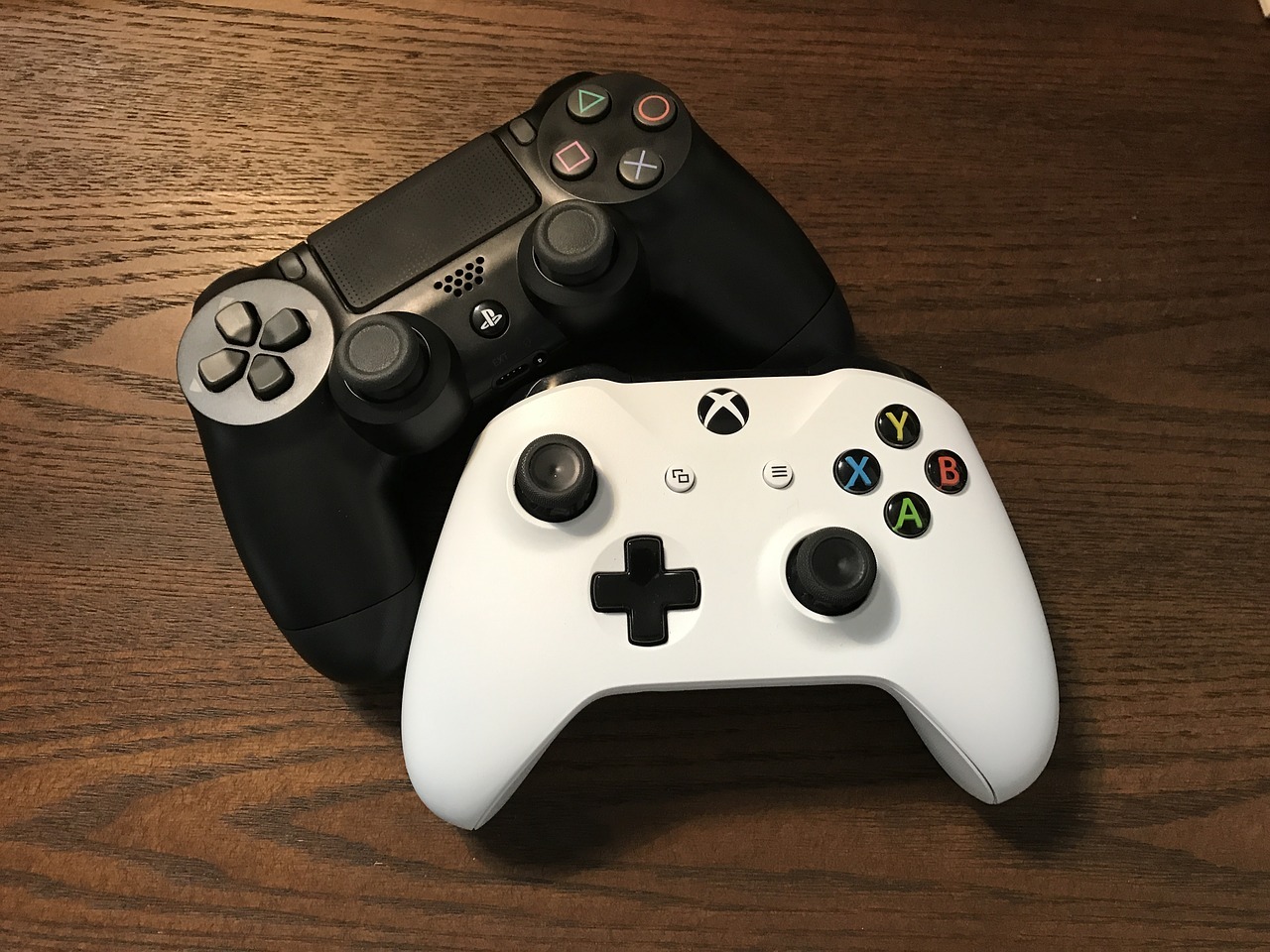 ‘Millennials’, as everyone seems to call people born in the 80’s and 90’s, have been identified as being plagued by a common malady: nostalgia. Nostalgia has become the driving force behind an entire generation, and so naturally behind an entire era of marketing and product design.

Take technology, for example, the point of the Nokia 3310 is that it’s part of a world that we’ve moved past. But now Nokia is trying to save whatever remains of its company by dredging the phone, or a remodel of it, back from the past. Much has been said about the tech industry already, besides it’s not really our field here. Which brings us back to gaming.

What does nostalgia have to do with gaming?

A lot, as it turns out. For as many people there are criticizing the tech industry for being too nostalgic, there are as many people criticizing the gaming industry for doing the exact same thing. In an article entitled ‘Nostalgia is Ruining Video Games’, Mark Hill from The Atlantic goes on and on about how nostalgia is screwing over big industries like IGN and Nintendo in the long-run, since newer generations won’t care about the nth sequel of Final Fantasy. It even points out platforms like Twitch and YouTube for somehow promoting this, since they’re allowing people to live-stream and record ‘Let’s play’ videos for mass consumption.

We think this is all a bit over-dramatic and, well, slightly ridiculous.

First of all, let’s look at one of the games mentioned in The Atlantic article: Final Fantasy. Final Fantasy is a huge franchise spanning over two decades. The first Final Fantasy came out in 1987, and the last one, Final Fantasy XV, came out just last year – 2016.

Between 1987-2016 there’s been a boatload of FF games and versions released. I’ve sort of lost track. It’s true that this cash-cow has been milked past the point of no return, but let’s not gloss over the fact that even recent FF games have been a huge success with fans. And by fans we mean Millennial and non-Millennial. Rather than depending on nostalgia, IGN is extending the fantastical world of Final Fantasy to newer generations who are eagerly eating it up.

Let’s take another example. I’m someone who likes to dabble in the iGaming industry, mostly by trying out my favorite slot games in free play mode. iGaming software developers have made leaps and bounds these past few years, and some of the slots are extremely accomplished and exciting to play.

Anyway, I like to keep myself updated on what’s going on in the iGaming industry and a few years ago I came across a Hugo themed online slot. Some of you may understandably not know what that is. Hugo was the main character of the video game ‘Hugo’. The game was played live on national Danish television for almost an entire decade. Viewers would phone in to the television program and tell the gamers in the room what moves to make next. ‘Hugo’ was a massive success at the time, reaching about 40 countries in total.

And then, 10 years later someone thought of creating a video slot themed around Hugo, his wife Hugoline and the villain of the game – Scylla the witch. You might be thinking: that’s obviously pandering to a bunch of now adults who used to play the video game in their childhood. You’d be right. Undoubtedly, a lot of players were initially attracted to it because they were curious about this game from their past now turned into an online slot.

But, and this is very important, the slot also attracted a lot of international players who had no idea what Hugo was and never played a second of the 90’s video game in their entire lives. They played it because it was fun in its own right.

And again – just this year Resident Evil 7: Biohazard was released. The Resident Evil saga began back in 1996, and like Final Fantasy has too many spin-offs and versions to count. Still, Resident Evil 7 was a huge hit with gamers of all ages. It had absolutely nothing to do with their ‘nostalgic’ sentiment towards the 90’s classic.

In short, nostalgia isn’t ruining video games. Video games aren’t getting worse – they’re getting better and better. Yes, you can take a franchise like Final Fantasy or Resident Evil or Hugo, and re-make them or create sequels of them. But if game developers up the level of the game play and design with each release, new fans and dedicated gamers will flock to the games anyway. Bottom-line is: long live nostalgia and long live nostalgic games!