You are here: Home / Videogames / Some Video Games that must be Played by Music Lovers 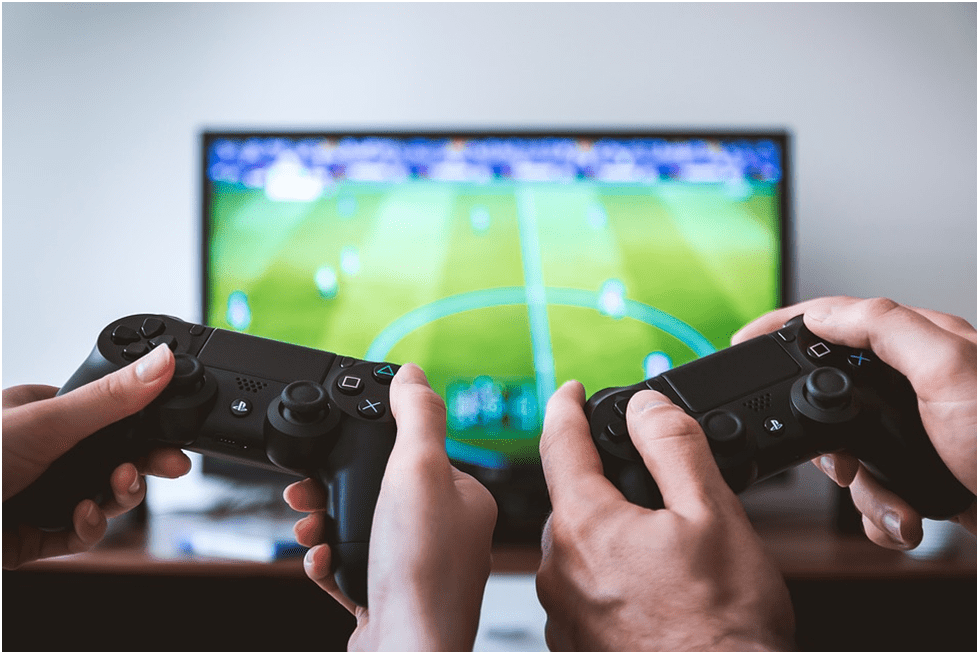 Music is one of the most loved things in the world. No matter who you talk to, they will tell you that they love listening to music. Out of these, there are also some people who have the skill and ability to produce music. If you too feel that you fit into this description, then you must read ahead now to know more about some of the best rated video games that should be played by music lovers from all over the world. The games are highly entertaining and you will not feel a dull moment in your life.