You are here: Home / Videogames / Why Xbox And Playstation Have Their Own Fan Base 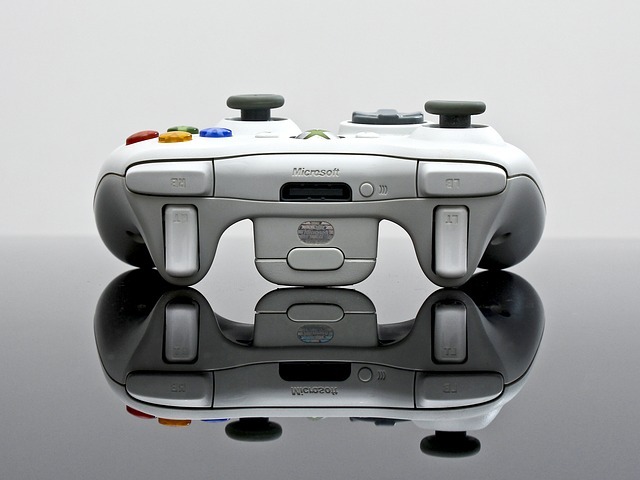 Gaming is a popular pastime among all ages and with all the new technology and developments in gaming consoles there has always been some debate between gamers as to which console is the better one. Gamers will have their favourites and most of the time this is based on personal preference and what a gamer hopes to get out of a console.

The two main contenders seem to be Sony and Microsoft at the moment, and each one has their own fan base for various reasons. They both offer a thrilling gaming experience much like that of a casino NZ, but they do differ in a few ways and in what they offer. To find out why each is popular it is necessary to look at each console’s pros and cons.

There is a slight difference in the performance of the PS4 Pro and Xbox One S with the PS4 having higher specifications and the Xbox less of an upgrade.  The Xbox is basically the same console with regard to its internal specifications, but there are some differences with regard to its performance.  The PS4 has some smaller CPU adjustments which make its performance better.  The quality of the visuals remains the same.  The PS4 Pro has made improvements in their internal components and has a Boost Mode which offers gamers new features like higher framerates for more games.  With regard to size, the PS4 is a bit wider and longer and just a bit thinner than the Xbox.

The PS4 and Xbox One S support High Dynamic Range (HDR) which improves the graphics quality as well as for the standard PS4 and PS4 Slim.  The main difference is not really HDR but resolutions and the PS4 Pro is able to produce games at a higher resolution.  With 4K, graphics are even better now and the Xbox One S has also upscaled their games to 4K.

When it comes to looking at features these two consoles do not differ much, but the Xbox One S has an Ultra HD Blu-Ray player while Sony for some reason has opted not to include one.  Both consoles have the ability to stream YouTube and Netflix and there are more options in the pipeline. When the PS4 Pro was first released it was only able to improve visuals and performance on games that were patched by developers, but this has changed when the Boost Mode was introduced.  This option can be activated from the settings menu and will improve the performance of all PS4 games even if they have not been patched.

All existing games are compatible with both consoles, no matter if they are physical or digital.  For gamers who want to upgrade their consoles they will be happy to know that they can still enjoy their old games.  Visual benefits have been upgraded for some games in order to support the HDR.  Some of the recommended games for PS4 Pro include Resident Evil and this game has benefitted from HDR.  Other games which also have improved graphics include The Last Guardian, Rise of the Tomb Raider and the Last of Us Remastered.

For Xbox One S fans recommended games include Gears of War 4, Forza Horizon 3, Final Fantasy 15 and ReCore and each of these games has improved graphics due to HDR.

With all the improvements made in these two consoles it is still a matter of loyalty for many gamers and each console has its own advantages and disadvantages as noted in this article.