You are here: Home / Blog / How Gaming has Evolved Over the Years 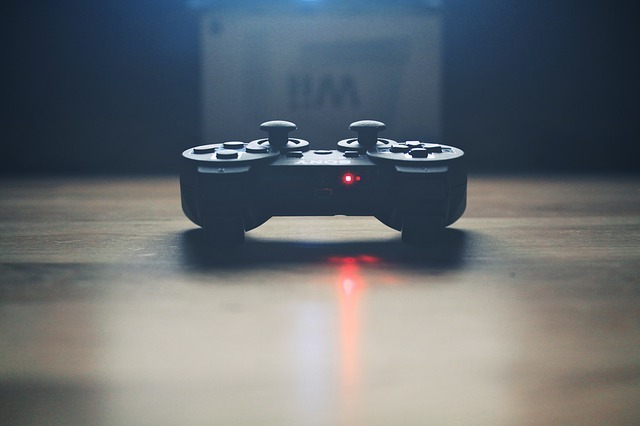 People have been playing games for decades. Even before the dawn of video games, people were running around and playing the fool. However, when arcade games first came into existence, everyone flipped out. This was some unprecedented technology that they were seeing. There were real figures inside those big noisy boxes, and they gave hours of fun to the casual user, for a nominal fee, of course.

With the first arcade games came the first video games as well. Consoles made by gaming giants like Nintendo soon skyrocketed to popularity. In the present day, there are so many references to those pioneering video games like Super Mario Bros. and Duck Hunt. Even today, YouTube channels like Kids React put up videos of them introducing classic games from the NES and other consoles to millennials. The results are pretty hilarious.

Over the years though, graphics in games began to evolve. The pixelated creatures from the original games were replaced by animation created with the cutting edge tech of the decade. For example, some of the first “modern” games included single player side-scrolling shooters like Contra. As computers began to progress and advance exponentially, so did the skills of programmers making the video games of today.

The advent of CGI in gaming

Soon, CGI was being used to create realistic mouth movements and actions of characters in games. This was expanded upon until animation in video games was almost lifelike. The first PlayStation console that came out featured some of the most popular games in the world, like the first Call of Duty and Metal Gear Solid 1. These became instant hit with audiences of all ages, and opened a gateway into a new world of action games.

The internet turned gaming into something far greater

Then came the internet. This wonderful new advancement in modern technology managed to revolutionize the world of video games yet again. While earlier games had been made with solely single player capabilities, the new Age of console and PC gaming evolved into multiplayer as well. For the first time in history, you could play online with people all over the world.

To gamers, this was the invention of the telephone all over again. Getting connected to people from all walks of life became as easy as clicking a button. Soon, other games were being created that gave up the single player campaign in favor of solely multiplayer gameplay. These games, such as World of Warcraft became the first MMORPG (massively multiplayer online role playing games) games in the world.

A world that has turned history upside down

MMO Games articles can be found all over the internet detailing their perks. In truth, there are so many that they are uncountable. The thought of gaming over the internet with people anywhere is something that would have seemed impossible just 20 years ago. Today, it is the norm. The world of gaming has come forward in leaps and bounds, and blasted into the Digital Age with a bang that has resounded through the annals of history.