You are here: Home / Contest / Here’s Your Chance to Finally Win a 128GB OnePlus 5 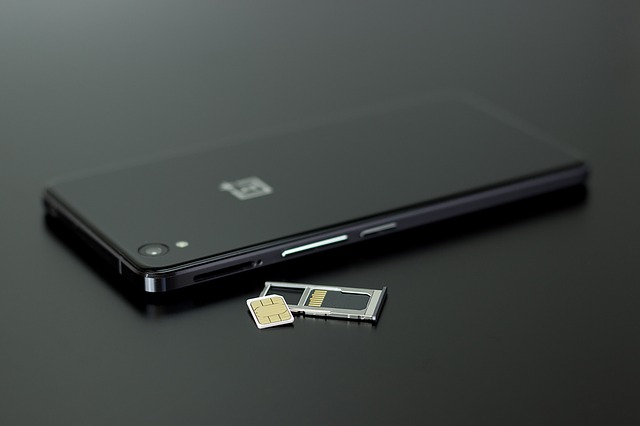 The OnePlus 5 is one of the hottest smartphones released last year. It was widely praised for its speed and long-lasting battery. Alas, the phone also costs close to $900. A good majority of the smartphone’s fans are priced out. You may not be able to afford an OnePlus 5 with your budget, butthat doesn’t mean owning one is a dream. If you enter our content by filling out the form below, you can have your own 128GB OnePlus 5 by this April!

One of the Best Smartphones of 2017 could be Yours

The OnePlus 5 was unveiled in mid-2017 to rave reviews. Though the OnePlus brand doesn’t have the same clout as, say, Samsung, the smartphone nevertheless managed to dazzle and amaze reviewers and users alike.

The smartphone is packed with amazing features that one cannot help but love it. The phone is made with top-of-the-line hardware that matches Samsung and Apple phones. It’s powered by a high-performing Snapdragon chipset, one of the latest in the line. The OnePlus 5 has a dual-lens rear camera and a massive battery that can last nearly 18 hours! What’s not to love?

In addition to the hardware, the phone also packs the latest Android software. One notable feature is that the OnePlus 5 comes preinstalled with Android Pay. Users can seamlessly authorize digital payments without requiring any download.

The OnePlus 5 camera set has been shown to hold its own against even the iPhone 7. The rear camera has dual-lenses, a 20MP telephoto lens,and a 16MP standard shooting lens. Users can utilize these cameras to take professional-looking photographs with great depth of field and sharp focus. The result is similar to that of a DSLR camera!

The new camera gear in the OnePlus 5 is demonstrably better for taking pictures than the Galaxy S8. The resulting photos have more color vibrancy and finer details, features which most other high-end cameras lack.

The typical high-end smartphone battery can barely last 5 hours. The OnePlus 5 has a 3,300mAh with enough juice to keep running up to 18 hours. Independent tests have shown the battery to actually run as long as 17 hours and 50 minutes. Charging a battery this big typically be a hassle, but thanks to the phone’s proprietary rapid charging tech, it only takes about an hour and a half to fully charge from zero percent. If you want a smartphone with a battery that can last the rigors of the day, then OnePlus 5 is definitely thephone for you.

You only have to fill out the form below and hit submit. The contest will last from Feb 1, 2018, to March 31, 2018. Winners will be announced in April. Anyone over the age of 13 is welcome to participate! You can submit a form once per day for a single email address. You can submitmultiple forms on different daysto increase your winning odds.

Don’t wait and miss your chance to win a high-end smartphone. Submit your entry today!