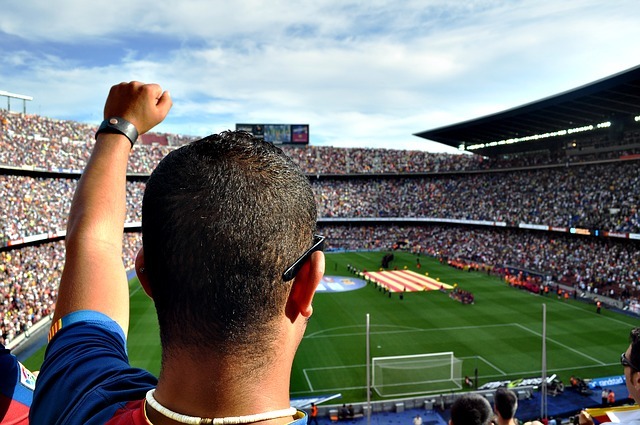 Football has been of the most popular sports around the world. Many football based merchandise are available in markets and with that are the football related games to be more précised football related video games. New star soccer, FIFA international soccer, FIFA road to world cup 98 etc. in this the latest one to join the bandwagon is FIFA 18.

This game has created a lot of buzz in the market and now it is time to take a look on the review of the game.

It is a football simulation video game. It is a part of the FIFA series. The development of the game is done by Electronic Arts which also the publisher of the game. It is the 25th installment of the FIFA series and Real Madrid forward player that is Cristiano Ronaldo appears as the cover athlete. The game was released on 29 September, 2017. The game was released for Microsoft Windows, Xbox 360, Xbox One, PlayStation 3, PlayStation 4 and Nintendo switch.

This game is the second installment in the series which has used the Frostbite 3 game engine. The PlayStation 4 and Xbox One versions have “The Journey” which is continuation of the story based mode of previous version. But in PlayStation 3 and Xbox 360 the new gameplay is not available; it only has updated kits and rosters.

As said earlier it is a sport video game that simulates association football. The game has 52 fully licensed stadiums with more 30 generic fields which equals to the total of 82 fields. All the stadiums where the Premier League matches were played are included in the game. The score updates in the game are given by Martin Tyler, Alan Mclnally and Alan Smith whereas the injury reports are given by Geoff Shreeves.

The FIFA 18 Ultimate Team icons, which is the new version which was previously called as Legends is playable on the PS4, Xbox One and other PC versions of the game.

Release of the game

FIFA 18 received favorable reviews according to the aggregator. Even in the reviews given by different publications it has been given good remarks. It has got a good rating ranging between 9-7 out of 10. The game is still lagging than the other games but still it has been liked by everyone.

FIFA 18 is a tough game to categorize on Nintendo switch. If it is compared to previous FIFA versions which very played on the PS Vita, 3DS and other mobile versions then it is the best portable FIFA ever made but if it is compared to the latest console versions like on PS4, Xbox One it is lacking features and much of the luster that makes that version so appealing.

The commentary and the animation of the game is smooth provided you ignore the crowd. In the Switch version the shots don’t pop like they do in Xbox One and PlayStation 4. It is very frustrating and a bizarre experience in omitting the player instructions. But once you play the match on Nintendo Switch you get a very good experience. It is an overall enjoyable experience.

The game can become a miss if you consider the game as a package as the Nintendo Switch doesn’t have The Journey and the Pro Clubs. Due to this the only options you have for playing offline is the Kick Off and the Career Mode. This is because The Journey is powered by the Frostbite engine which is not used by the switch. So, you can conclude that though you feel good when you play matches there not much things to play when you are not connected to the internet.