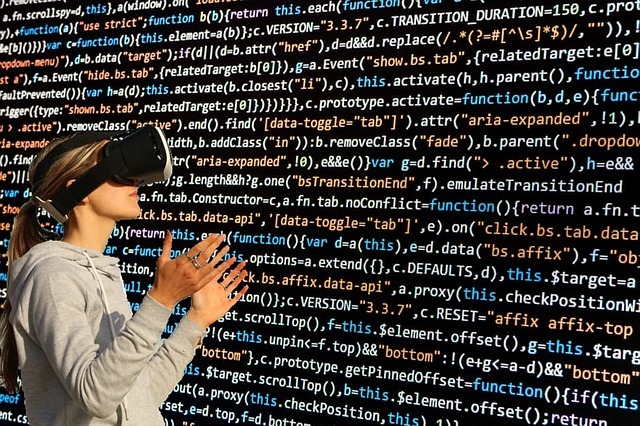 Every sector of the economy is currently experiencing growth due to the latest technological innovations. The entertainment industry, especially the world of gaming isn’t left behind. Many free games (Ilmaispelit) are available for download in game stores and developers are adding new ones from time to time. Some of the trends that were predicted for 2017 have occurred while the rest are expected to manifest as time goes on. We’ve gathered some of the top gaming trends to watch out for this year.

Different indie games are usually churned out by developers weekly. In fact, games that include The Last Knight and Indivisible are already lined up waiting to be released in 2018. Indie games have so many advantages over games from tech giants. They require little or no additional purchases and are a lot cheaper. In addition, indie game developers can sell games to their target audience directly.

Although the rate of VR adoption in the previous year was really slow, things are set to change very soon. Work is ongoing in the improvement of VR and various stakeholders have shown their interest to invest into it. There are speculations that affordable VR headsets for playing games in a 3D immersive environment will be released to consumers. HTC Vive, PlayStation, Gear VR and Oculus Rift have plans to release VR games before the year runs its course.

Almost all gamers of this era often find AR games appealing. Unlike VR, headsets are not required before one can be play AR games. Pokémon GO which was launched in 2016 contributed to the growth of this technology. New AR games will be introduced for a truly immersive gaming experience. It was recently announced that Harry Potter: Wizard’s Unite from Niantic will be released as a mobile AR game.

The number of people that engage in eSports is increasing at an unprecedented rate. It involves professional players competing with each other in games that often lead to championship. Some of these games include League of Legends, Dota 2 and Call of Duty. Most of the matches are viewed live by fans on the internet. eSports has offered many young people the opportunity to earn huge sum of money with other benefits. It is expected to record more revenue than the previous years.

Most of the smartphones in the market have full support for AR and VR applications. Developers are also trying their best to bridge the gap between gaming on hand held devices and consoles. This is because some of the games that were only played on consoles now have mobile versions. With this, they can find it possible to offer the same experience across different platforms.

Gone are the days when games were primarily played by kids and the males. Apart from developing games that appeal to various age groups, developers are already infusing diversity into games. They analyze data from consumers with AI in order to deliver a personalized gaming experience.