You are here: Home / gaming / Action Meets Strategy in the New .io Game 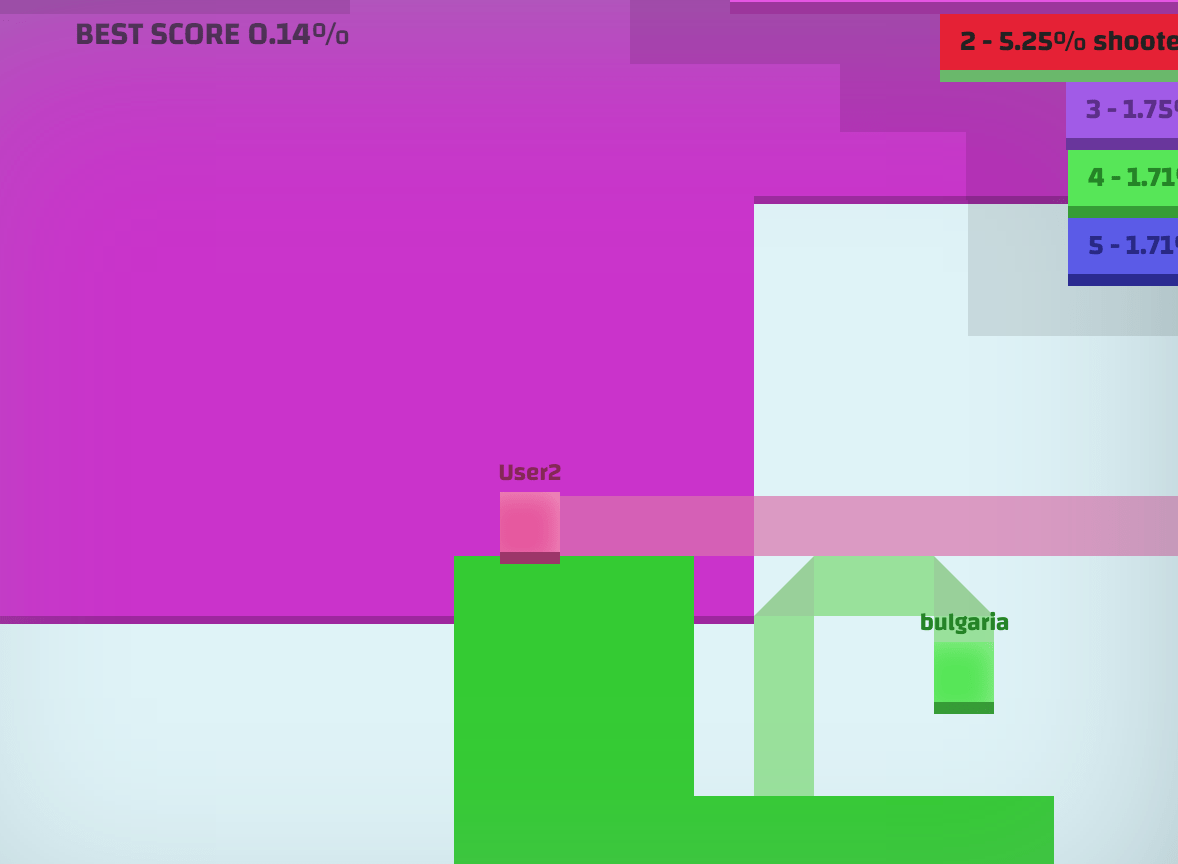 Paper.io is one of those games that gets everything right. It’s free, easy to learn, and beyond addictive. Also known as Paperio (or simply Paper), this multiplayer game features ruthless territory battles. Players fight over who can own the most land. It’s an old concept in a new form, and it’s incredible.

The .io Outfit
.io titles are dominating the online gaming world. They span many genres, from the 2D free-for-alls of Agar.io to 3D beast battles in Brutes.io. Over the past couple of years, we have seen everything from racing titles (Driftin.io and CarArena.io) to war games (Diep.io and Bist.io). More recently, .io games have capitalized on fads, such as fidget spinners (Spinz.io) and Floor is Lava games (Laaaava.io). So, where does Paper.io fit in?

Action Meets Strategy
Paper.io on the Poki platform is a hybrid game. It doesn’t belong to just one genre. There are elements of real-time strategy and puzzle games amidst nonstop action. Paper.io hosts constant battles over pieces of the map. Any section can be taken at any time. Plus, everyone is vying for the same limited space. There’s no time to rest. Each player must develop a strategy and determine how to establish a large, secure base. And that’s easier said than done.

Details
Each character is an unfurling snake. Much like in the classic arcade game, there is little room for error. If a snake hits a barrier or itself, it will die instantly. Plus, snake tails are vulnerable to attacks from other players. Any time a snake travels outside of its base, it can be bitten. One bite results in losing everything. No more snake, no more territory, and no high score.

Players can turn left or right. There are no speed boosts or ways to stop. This keeps the action going at all times. Players cannot hog one portion of the board or zoom past others. Everyone moves at the same speed, so everyone is on a level playing field. Finally, we have a game that doesn’t favor the most experienced players! Paper io veterans might make smarter moves, but they don’t have any inherent attribute (e.g. health, speed) advantages over newbies.

Skins
Skins add a fun visual element to the game. A few days ago, there were only a handful of unlockable skins. Now, there are nine. Available add-ons include Nyan Cat, Spiderman, and a unicorn. Each skin has a unique logo, which doubles as the head of the snake. Skins also modify the color of captured territories. For instance, the pizza skin boasts a base that looks like a giant pepperoni pie. Blinky the Ghost’s base looks like a level from Pacman. Without skins, players are assigned random colors. There’s nothing wrong with that, as the colors are appealing and friendly on the eyes. Either way, Paper.io looks good.

Upcoming
Overall, there isn’t much room for improvement in Paper.io. More unlockable skins would be nice, and the developers are already following that route. The gameplay is a big winner, and we’re looking forward to what’s next.