You are here: Home / gaming / Two Changes To Improve “Madden” 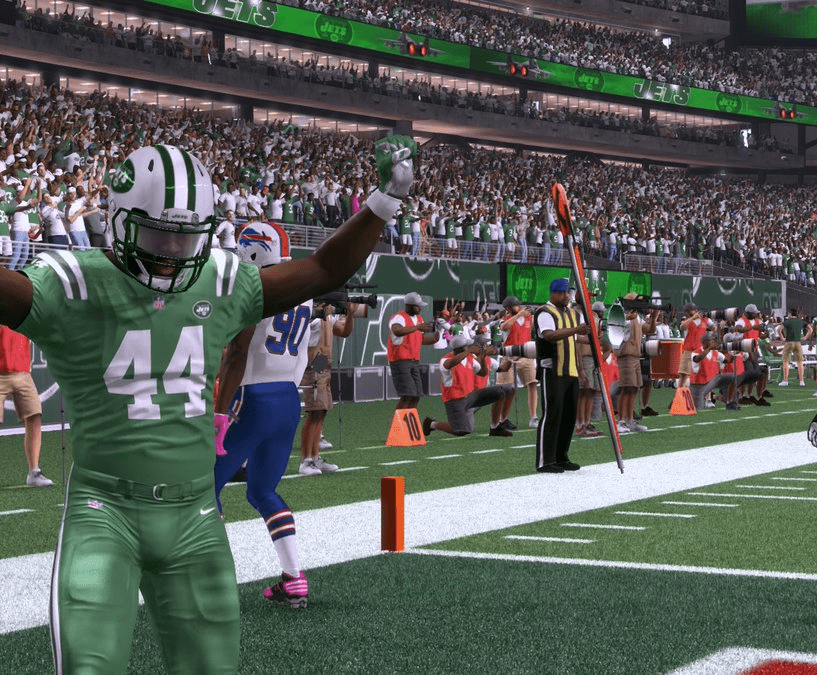 The “Madden” franchise has been an extremely successful since its inception in 1988, with a total of 34 games produced across all formats.

The latest version, “Madden 17”, managed to maintain that level of accomplishment in a competitive marketplace due to improvements made to the game on his predecessor.

Gamers enjoyed several new features, including the addition of a practice squad, player editing and a dynamic free-agency process, allowing the user to live the experience of a real NFL coach.

Improvements were also made to the graphics, sharpening the definition and likenesses of the NFL’s best, giving them real-life authenticity.

The interactivity of the ratings system also brought to life the realism of the league, with the Super Bowl champions New England Patriots at the top, while the Cleveland Browns languished at the lower end of the scale.

That style of system makes “Madden 17” an intriguing game for intense users as well as casual gamers, making the challenge of knocking off Bill Belichick’s men at the top of the NFL, who are currently backed in the latest bet365 NFL betting odds at 5/1 to retain their crown, a hard one.

On the other hand, gamers can find an easier time of things against the Browns and their less talented roster.

However, developer EA Sports can take the franchise to the next level and match the progress of their competitors with additions to further enhance some of the core features of the game.

EA developed a new game engine to take their “Battlefield” series to the next level. It has provided an outstanding attention-to-detail in terms of graphics, bringing new life to characters and maps on the war series.

For “Battlefield 1”, it brought the theatre of the First World War back to life, giving the user a haunting vision of the trenches in France and the intense ferocity of the fighting.

“FIFA” became the latest series to adopt the technology, yielding similar results to “Battlefield” for “FIFA 17”. The new system made strikingly life-like figures of stars such as Eden Hazard, making it almost like watching the Belgium star in reality.

Dribbling and movement also became smoother on the eye, with few glitches to report. As a result, it would make the perfect addition to “Madden” – with its movement style one of the rare disappointments when playing the game as the actions do look quite unnatural at times.

In terms of the game itself, one area where it could take a large step forward and channel the success of other franchises such as “NBA 2K” would be the development of career mode.

In the past, users have simply been able to edit a player’s height and weight before answering questions and then boom: you’re on a team.

Compare that with “NBA 2K”, when the journey begins in high school and takes the created profile all the way to the highest level.

Imagine sharing the journey of Tom Brady from his beginnings at San Mateo High School to Michigan before joining the Patriots and ousting former first-round pick Drew Bledsoe to become the greatest quarterback of all-time.

“FIFA” have improved their career mode with the journey of Alex Hunter, and it’s about time “Madden” did the same.