You are here: Home / gaming / Why are Players Loving PUBG? 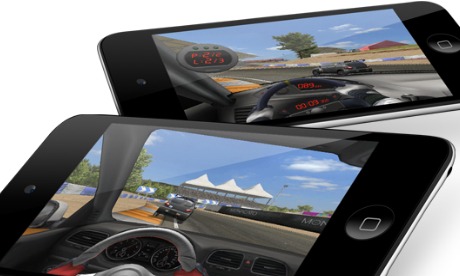 PUBG is what is currently trending in 2018. It is one of the most downloaded and played video games at the moment. But, let’s find out more about what has made PUBG take over everyone like a storm. PUBG actually stands for PlayerUnknown’s Battlegrounds. It is an online multiplayer game where there is a chance for up to one hundred players to use parachutes and land at an island. While on this island, they need to search for weapons and fight against each other to win. While doing so, the key motive of every player is to protect himself from being killed. There are definitely zones that are marked as ‘safe’ in the initial stages, but as the game progresses, this ‘safe’ zone keeps decreasing in number and size. The one who survives till the end is the winner. This game based on the motto of survival of the fittest has gotten countless people hooked on.

This is the most important reason why the youth and everybody else too is loving this game. It is basically the film Battle Royale in the form of an animated video game. All the movie buffs out there may already be aware of this film. However, those who are caught off guard here, need not worry either. It was basically a film that was released in 2000 and was a science fiction movie under the thriller genre. Following the same pattern of the game, the script was about 42 pupils of the 9th grade who had landed on one such desert and needed to fight against each other in order to be the last one alive. The motive was to be the lone survivor and get the chance to leave the island.

This is one of the most challenging games that has ever been made. I say so because you rarely come across a platform where up to a hundred players can play against each other at the same time. With so many enemies all around trying to attack you and kill you at each instant, it truly is commendable if you emerge as the winner. Not being easy at all, it is very challenging to survive by going against all odds. The suspense and determination to win the battle has made driven everyone to lobe PUBG. It definitely helps you establish a cool image before your competitors and friends.

We all have one celebrity that we are crazy about. Even if we don’t admit it, we definitely admire them secretly. And what’s better than going up to your favorite star and asking for an autograph or a picture? Well, it’s playing a game with them! By this, I mean that there are several celebrities who are actively hooked onto PUBG. In fact, a lot of them also send invites to their fans to join them at the battle field over live Instagram and Facebook videos and posts. Thus, you just need to keep a lookout and see when your celebrity is active next.