You are here: Home / gaming / Why is blockchain gaming so popular? 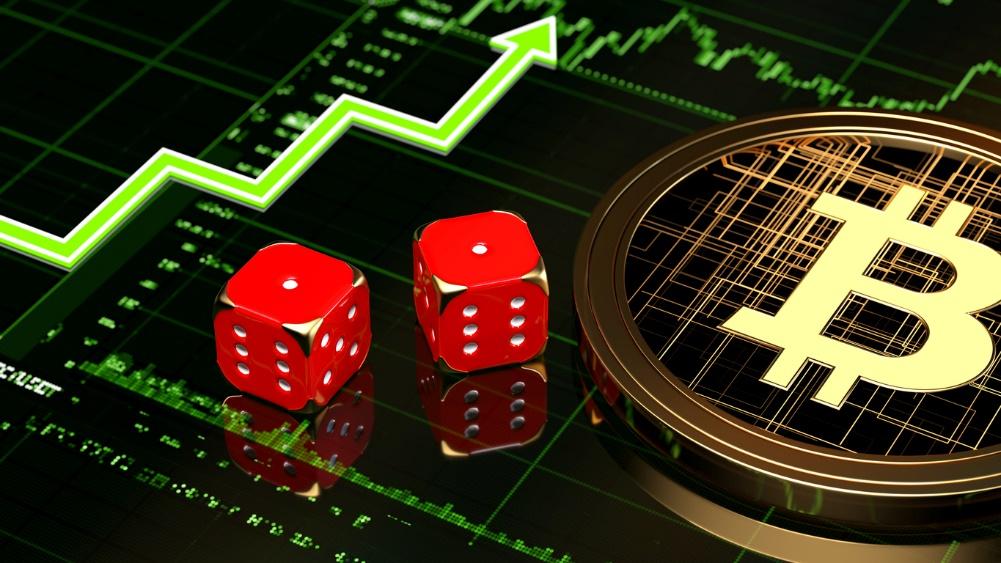 The video game industry continues to grow, and the increased demand for gaming has prompted players to seek new and innovative ways to play. This has driven the increasing popularity of blockchain gaming. What does this type of gaming entail, and why is it so popular? Let’s take a closer look at this emerging trend and explore its potential implications for the future of gaming as we know it.

What is blockchain gaming?

Blockchain gaming has been making headlines, along with online real slots discussions on top platforms such as Resorts Casino. Blockchain gaming refers to using blockchain technology to design and develop games. More specifically, it is about gaming that operates on decentralized networks, with all of the game’s elements stored on a shared network.

To understand blockchain gaming, we must first be familiar with the basics of blockchain technology. Blockchain gaming is an emerging industry where games are developed using a blockchain-based platform. Since blockchain is essentially a decentralized digital ledger, blockchain gaming refers to using a decentralized network to power video games that is open to the public and records digital transactions. It uses a self-executing system known as “smart contracts” that are programmed to execute automatically when specific terms are met.

Why is blockchain gaming increasing in popularity?

This decentralized approach to gaming offered by the use of blockchain means that the games are free from the control of a single entity, such as a game developer. It also makes them more transparent, as players can view all game elements on the blockchain. This decentralized and transparent nature means that blockchain games have some advantages, and it is reasonable to assume that this is one of the major reasons blockchain gaming is increasing in popularity.

How does it work?

When building a blockchain video game, developers must first create a digital asset. This asset may be one of several different components, such as in-game characters, items, or property. Once the digital asset is created, it is assigned a unique identity. Afterward, this unique identity is stored within the game’s blockchain. Players can then purchase the game’s digital assets with real-world money when the game is launched. Once that happens, the blockchain records the details of who owns what and its current value.

Blockchain gaming and an eye on the future

A decentralized approach makes sense as the world moves toward new standards such as Web 3.0. Web 2.0 and everything around it, including gaming, involves someone at the top having control. However, there is now a massive push for transparency and more collective control, and this has led people to embrace blockchain and similar technology. Although blockchain gaming is still in its infancy, experts expect it to grow in popularity in the coming years, so it is something that all gamers should keep an eye on now and into the future.