You are here: Home / Movies / 7 Thriller Movies you Must Watch 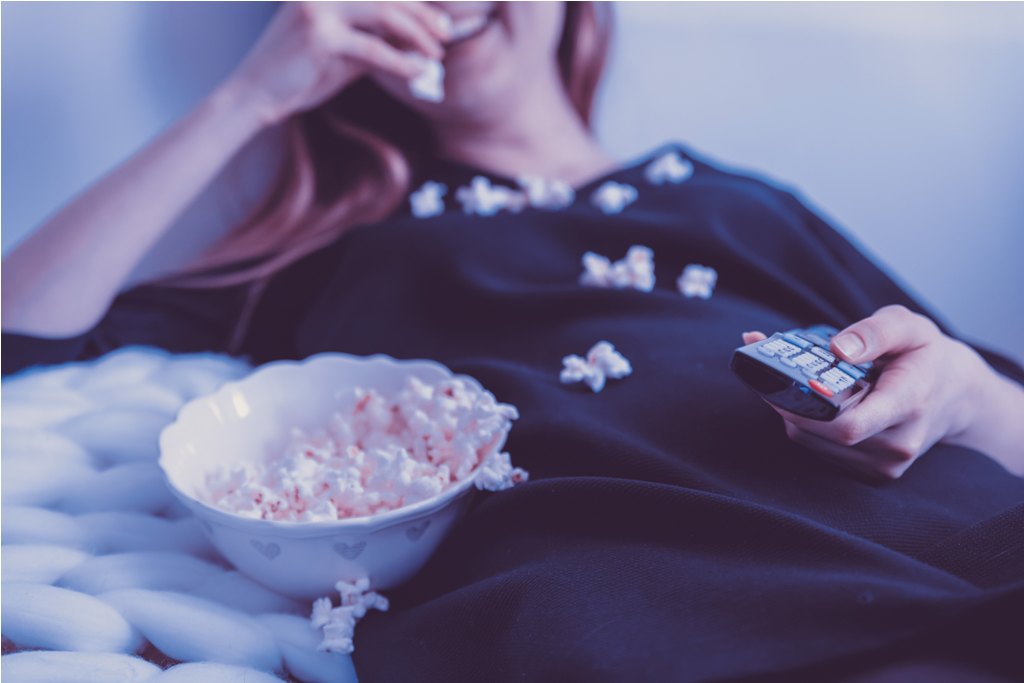 Movies are all about experiencing something out of the ordinary. What can be more extraordinary than thriller movies? Conspiracies and twists grows thick in the air, while the plot thickens and you are on the edge of your seat. Watch  these 7 movies that are among the best thriller movies out there!

This 2013 movie has Hugh Jackman as the lead role. A moving suspense of Keller Dover’s (Hugh Jackman) daughter and her friend being missing, and the protagonist taking it on himself to search those two little girls, the movie holds the viewers in its grip. Desperate to find his daughter, Keller Dover unearths terrible truths that puts his own life in jeopardy. The thriller enthusiasts will have a great day watching this movie. The exhilarating and theatrical experience of Prisoners is what makes this movie so great.

Based on a book with the same title, the movie The girl with the dragon tattoo is an awesome thriller movie! The intricately woven plot of the movie is spectacular and grips the audience till the very end. Unexpected twists in the plot make it even more desirable. The conspiracies and romance jumbled in one great plot is a great way to grasp the attention of the audience. So grab your bucket of popcorn and get ready to watch a teeth grinding thriller movie!

Da Vinci code is based on a very popular novel of the same title by author Dan Brown. A conspiracy that penetrates the dusty layers of history and ropes in the most famous icon of the Renaissance that is Leonardo Da Vinci. With a moving suspense spanning France, this movie will enrapture you with the deep rooted conspiracies and shocking exposures on one of the most famous religion that is, Christianity. So get ready to travel through art, Bible and France with Robert Langdon, the protagonist of the movie.

This is another movie based on the world famous novel of Dan Brown. This time, the audience can visit Switzerland and Vatican City along with the protagonist. A riveting scientific discovery gone awry when it fell into the wrong hands, it has the power to destroy Vatican City, Rome and most importantly, the civilization. Cracking the archaic codes is what Robert Langdon does, and this brings him face to face with his death. But who was behind this conspiracy? Let me not give you any hint.

This intriguing movie is based on the world renowned novel of the same title by Gillian Flynn. This great movie is a psychological thriller and will compel you to think and delve in the character’s mind. With a riveting plot, this movie will leave you wondering if people are actually who they seem to be or not. When Nick Dunne’s wife Amy Dunne, is missing, the media as well as the police zone on Nick as the murderer, due to a series of incriminating evidences against him. See what happens next.

This psychological thriller, starring Leonardo di Caprio is an all time favorite of all those who like to be baffled by the intricacies of the brain. With a riveting plot of finding the culprit of who burned his house, Leonardo di Caprio discovers something far more disturbing than what he had set out to find. Watch this epic movie to discover what exactly it is all about!

A sequel to Hannibal, this movie again plays with the mind, but this time, Hannibal plays with the mind of the people around him, and the psychopathic serial killer who skins young girls alive. With a fascinating story plot and brilliant execution, The Silence of the lambs is an epic movie that is not to be missed.

These 7 thriller movies are a must watch for all those who love secret plots and conspiracies. Grab your bucket of popcorn and start binge watching them!