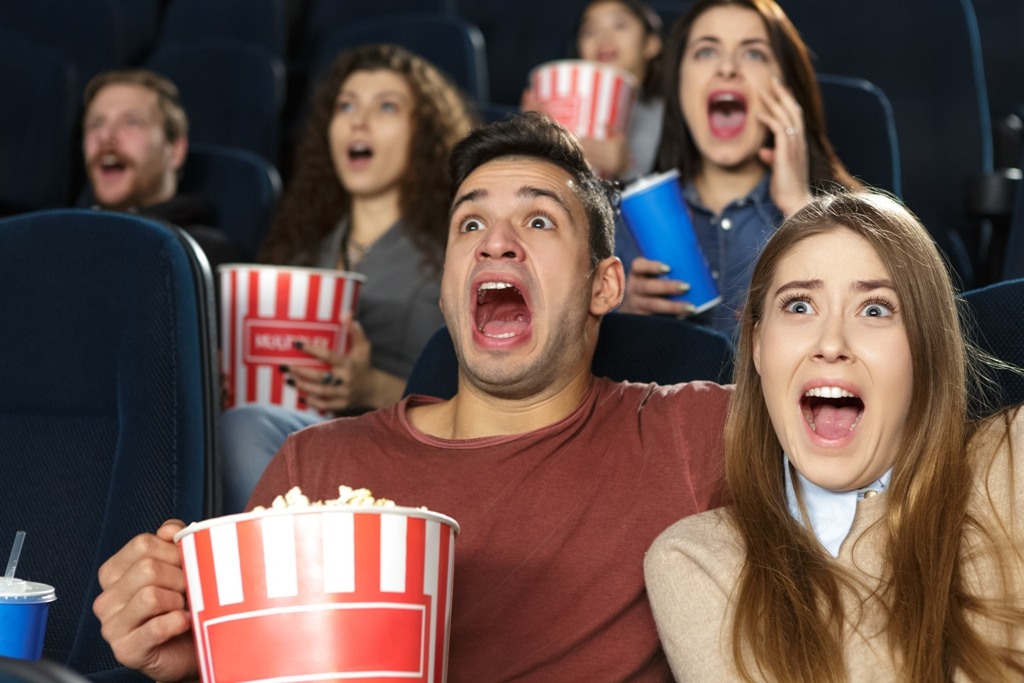 Cult Classics have a status like no other movie in the world. Cult classics aren’t just the normal or even the exceptional movies, they are the obscure, the unpopular and the not so mainstream movies that have been exceptionally loved by a certain kind of audience. These films depend more on audience reaction than on the content. Cult classics always have a special place in the hearts of those people who religiously follow them. They are in the real sense the eternal movies which never get out of their lover’s hearts. Given below is a list of the most epic adult cult films ever to be released.

‘The first rule of Fight club is you never talk about fight club’ is probably one of most popular dialogues in the whole world. For the general audience, this movie may seem to be just marred with violence and non-sense toxic masculinity. When you actually try to understand what the movie is about, it will change the whole perception of how you see the world. Fight Club is not just any other movie, it is a religion that is followed faithfully around the world.

This sci-fi psycho-thriller which contained a gruesome plane crash came just one week after the tragic 9/11 and owing to the accidental negative advertisement it couldn’t get all the appreciation it deserved. This is a story of a person who gets doomsday visions and he goes on a journey to find out what they actually mean. Though not appreciated in the beginning, several years down the realization hit it became a cult classic.

A movie preserved as “culturally, historically or aesthetically significant” in the National Film Registry deserves a place on this list. Pulp fiction is Quentin Tarantino’s masterpiece, the director really had the vision to merge the lives of LA mobsters, fringe players, and criminals and blend it into a superb movie which would later turn out to have a religious following around the world.

A musical parody of many of the famous sci-fi and horror B-movies, The Rocky Horror Picture Show became an instant hit as soon as it was released in theaters. Considered to be the longest running theatrical release ever, this movie created a cult of people who would dress like the characters and come to see the movie every day.

The first feature-length debut of Quentin Tarantino, Reservoir Dogs was named the “Greatest Independent film of all time by Empire Magazine. Introduced at the Sundance Film Festival in 1992, the idea of a diamond heist gone wrong was well received by the audience. The colorful names of the criminals were also one reason that made it appealing to the public and it didn’t take long after its independent release for distribution companies to ask for it.

One of the rare category of films to be even better than their famed predecessor. Released in 1981 this movie with a story of a hardened bike rider who lost his family and gained the reputation of no one messes with me person, became an instant hit upon its release. Considered to be one of the best action movies ever, people can’t stop loving it even now.