You are here: Home / Videogames / Most Popular Video Games of 2018 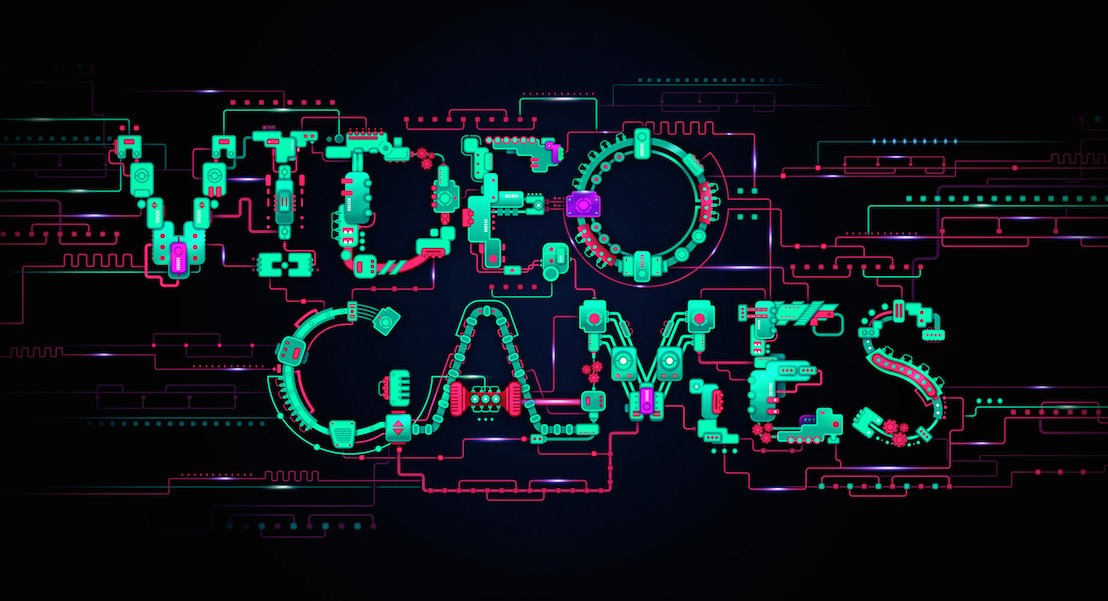 Video games are one of the most common things that help people to stay entertained as well as de-stress. The moment you play a video game, you are taken to another world of fiction and make belief where you get the chance to step into the shoes of another character and take the lead. This is the reason why you must read ahead to know about the top and most popular video games of 2018. These are some of those names that have kept people hooked on for hours at a stretch. With this list, you can find out the ones that you have played and then get on with the rest that you haven’t.

Best Slots for Ladies to Play on Women’s Day 2021

Benefits of Gaming For Children

Can You Lose Money On a Winning Bet?

How to be a Better Poker Player

What Is More Profitable For A Person Betting Or Share Market?

The Prospects for The International 10 in 2021