You are here: Home / Videogames / Playing Games With Bitcoin 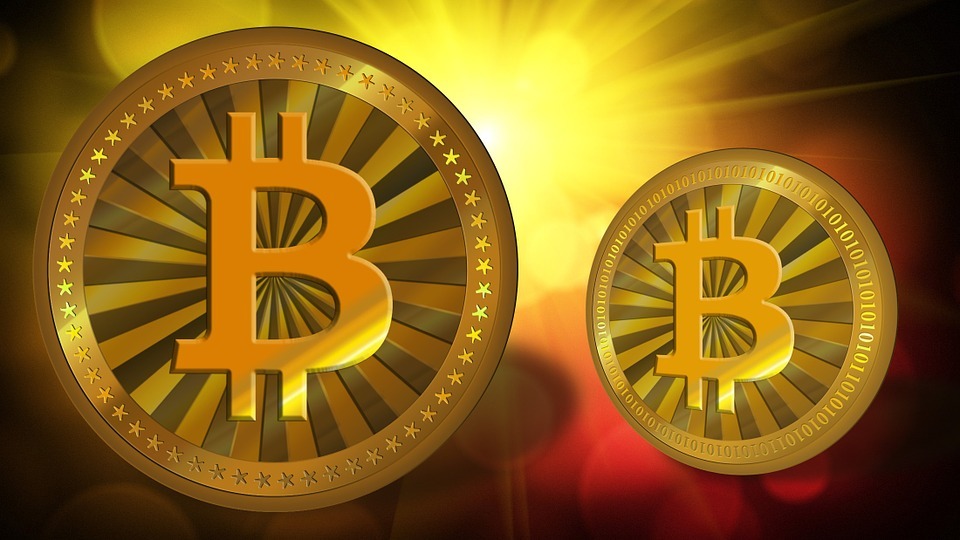 We all love to play games. While many fight over the best platform for gaming, PC, Xbox or Playstation, there are some people that actually want to extend their knowledge and understanding of the outside world through the games. Most probably you have already heard about bitcoin, a cryptocurrency that is used for various anonymous payments. Well, not only you can pay with it, but you can also play. How and what? Let’s find out below.

Bitcoin as a reward

There are quite a few games that generate revenues through the advertising and, in its turn, reward the players with bitcoins for winning the game. Mostly, such games are composed via various quizzes. The most known one is SatoshiQuiz – a game that rewards its players for guessing the answers right. The best thing about it is that you are given 1 minute to guess the answer, and, if you are fast enough you can just google it up. The best way to win it is by teaming up with a few friends. Also you may try The Bitles and Bitcoin Riddles, other games where you can make free bitcoins just by using your brain.

Bitcoin as a currency

You can also use bitcoins as a currency, meaning that you are able to bet with it or get buy ins for poker tournament. The best idea about bitcoin gambling is that you are not using BTC to exchange them into dollars or any other currency, but you are actually gambling with your bitcoins. There are tons of bitcoin casinos to choose from and, in most of the cases, they will be much more advanced than regular online gambling sites. The reason for this is rather simple, this cryptocurrency was first adapted by the technology inclined people and this is why most of the bitcoin services are advancing in the technology. Hence, you can can get access to better games when choosing bitcoin gambling over traditional online casinos.

Bitcoin as a game money

If you are a hardcore online player you most probably remember such MMORPG games as Lineage II, World of Warcraft and more. The idea of this games is to level up your character until the top level and make sure that you have best-in-class shields, swords, helmets and other stuff. Well, many people were actually making good profits by selling game currency and game items for real money. If you are looking into making profits like this, then you would absolutely love betting on esports games with bitcoin or SatoshiGalaxy, a game that is currently in beta, and allows its players to sell and purchase the items using bitcoin.

Summing it all up

Bitcoin becomes a major part of our lives. Today it is possible to pay for your cup of coffee, education and lots of other items using BTCs. Now bitcoin also enters the gaming industry by penetrating all of the available niches, starting from logic games and going as far as online MMORPGs.