You are here: Home / Videogames / The Art of Video Game Design 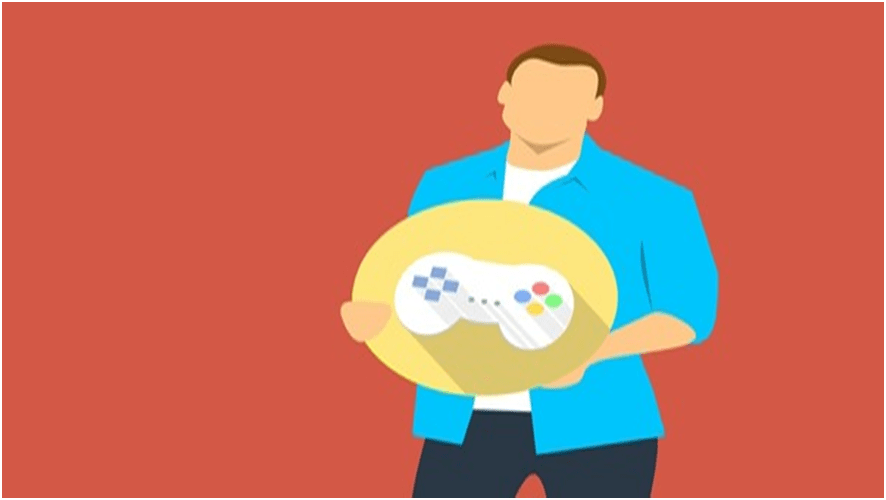 Video games are played by about two thirds of Americans and this number is only going to grow in the future. They are an incredibly fun time, but a lot more goes into creating them than you might think. It can take years to craft a great game, and even then, you are going to run into some issues.

However, when the design of a game is spot-on, you can truly get something magical that gets played by millions and millions of people. There are many important factors and elements that go into a solid game design, including the four that we will take a look at in this article.

Often underrated, the music within video games is incredibly important to the overall feel and tone of the game. The music in a certain scene or level can dictate the frame of mind the player is in. A happy and catchy tune will make the gamer feel uplifted, while a sad and somber piece of music can make them feel the opposite.

In fact, if you took music out of video games, they would be very bland, dull and boring for the most part. Certain games are tied to certain types of music or songs that have become the stuff of legends. Not only music, but also sounds and environmental noises also play a huge role in video games.

While they aren’t’ necessarily the most important part of a game, good visuals and graphics can help attract more players. The masses of gamers generally prefer better graphics, so it is always a good bet to make your game with the best graphics possible, even though that is a little bit difficult.

However, visuals is about more than just graphics. You need the worlds within your games to be accurate, vast and make sense for your story. Thankfully, there are accurate 3d scanning and object modeling software and technologies out there that can help you capture outstanding visuals.

This is among the most detailed part of video game design, and will take a lot of time. The graphics and music within a game can be superb, but if the storyline and flow is lackluster, the game likely won’t be a success. You need a soldi narrative, meaningful missions or quests, as well as a flow that makes sense.

There are often different designers in charge of different parts of the storyline. Some will create the levels, some will create missions and others will come up with the overarching story of the entire games. This part of the design process can take quite a while, but if done correctly, can really enhance the popularity and play ability of a game.

What good is a video game without some great characters. When we all think of our favorite games, our minds generally go to the characters. Characters we can relate to or enjoy can transform a game into the stuff of legends (such as a Mario or Link). Even NPCs and side characters need to be done well and fit the game.

Skyrim is a great example of a game with great character design in numerous places, same with Rockstar games like GTA 5 and Red Dead Redemption. These character design artists not only create how the characters look, but also how they behave, how they move, what they wear as well as the combat or action systems within the games.